Do you know your ABCs? 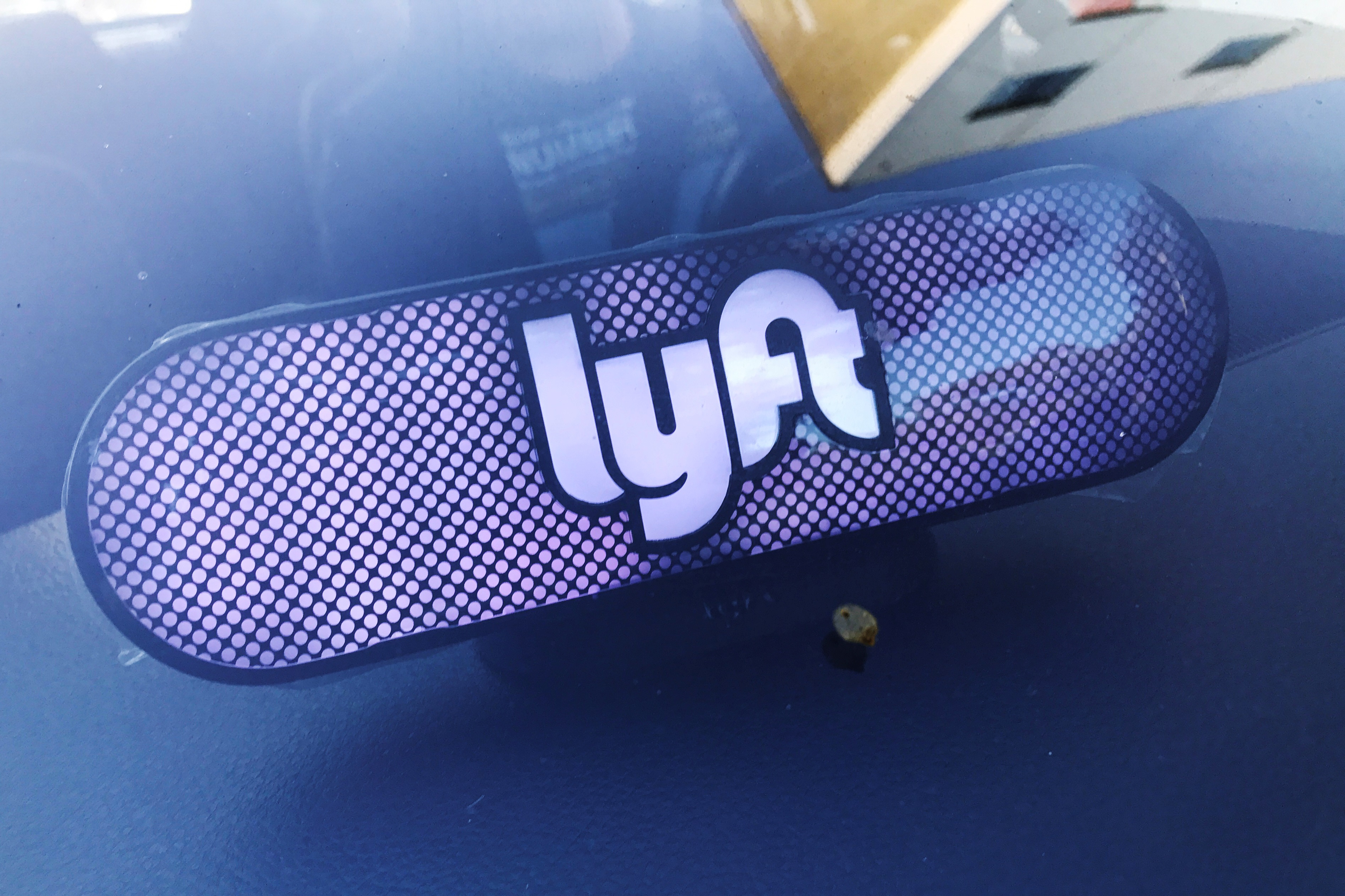 The ride-hailing app has secured new funding led by Alphabet and a nearly 50 pct valuation increase. Its larger rival is struggling to regain momentum and is close to a down-round investment from SoftBank. Uber has the scale, but Lyft’s less aggressive approach is paying off.

Lyft has raised $1 billion in fresh funds, the ride-services company said on Oct. 19, in a round led by one of Google parent Alphabet’s investment funds.

The round was led by CapitalG, the growth investment fund of Alphabet that has also backed large private tech companies such as home-renting platform Airbnb and payments firm Stripe. Six months ago, Lyft raised $600 million from a conglomeration of investors. Lyft said the latest round boosts its valuation to $11 billion from $7.5 billion.

Alphabet has ties to larger Lyft rival Uber Technologies through its second investment arm, GV. It invested in Uber in 2013, but the ride-hailing app then began to develop autonomous cars and compete directly with Alphabet’s subsidiary Waymo.

Uber has also been embroiled in management turmoil, sexual harassment claims, lawsuits and U.S. Department of Justice investigations over its business practices. It is near an agreement with SoftBank for the Japanese company to invest as much as $10 billion, buying some new stock at the nearly $70 billion valuation touted during Uber’s last fund-raising but also a larger amount of existing shares at a value closer to $50 billion, according to news reports.