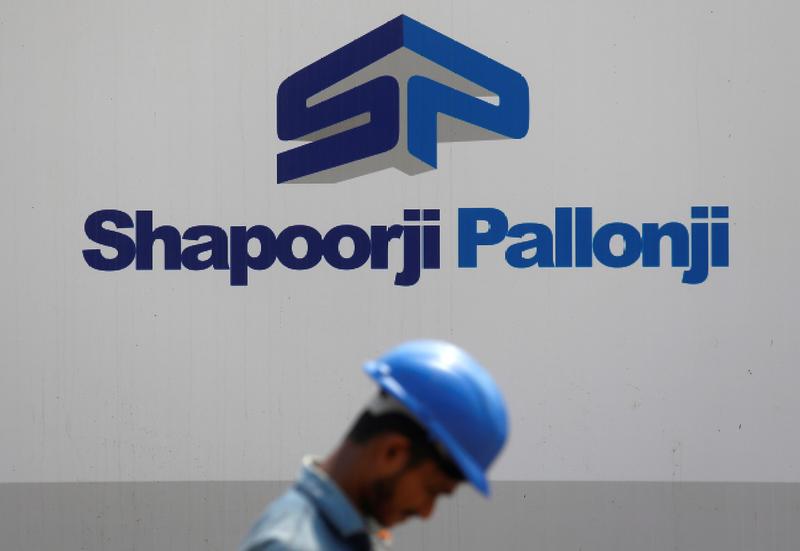 After a long legal spat, the family of ousted chairman Cyrus Mistry is ready to sell its 18% stake in the holding company of Tata group. But a mooted $24 bln price tag double counts the value of India’s top household name. The conglomerate has rare reason to play down its brand.

A construction worker walks past a hoarding of Indian conglomerate Shapoorji Pallonji Group on the outskirts of Mumbai, India April 17, 2018. REUTERS/Francis Mascarenhas

India's Shapoorji Pallonji (SP) group, the largest minority shareholder in Tata group, said on Sept. 22 that it was ready to separate from the cars-to-steel conglomerate.

Shapoorji, one of the country’s largest construction firms controlled by the Mistry family, has an 18.4% stake in Tata Sons, the unlisted holding company of the Tata group.

"Today, it is with a heavy heart that the Mistry family believes that a separation of interests would best serve all stakeholder groups," Shapoorji said in a statement.

The two sides have been in a legal battle since 2016 when scion Cyrus Mistry was sacked as chairman of Tata Sons after he fell out with group patriarch Ratan Tata over corporate governance issues at Tata companies.

On Sept. 22, India's Supreme Court restrained Shapoorji and Mistry from pledging or transferring shares of Tata Sons owned by them.

The Mistry family was looking to pledge the shares to raise funds but had been challenged by the Tata group.