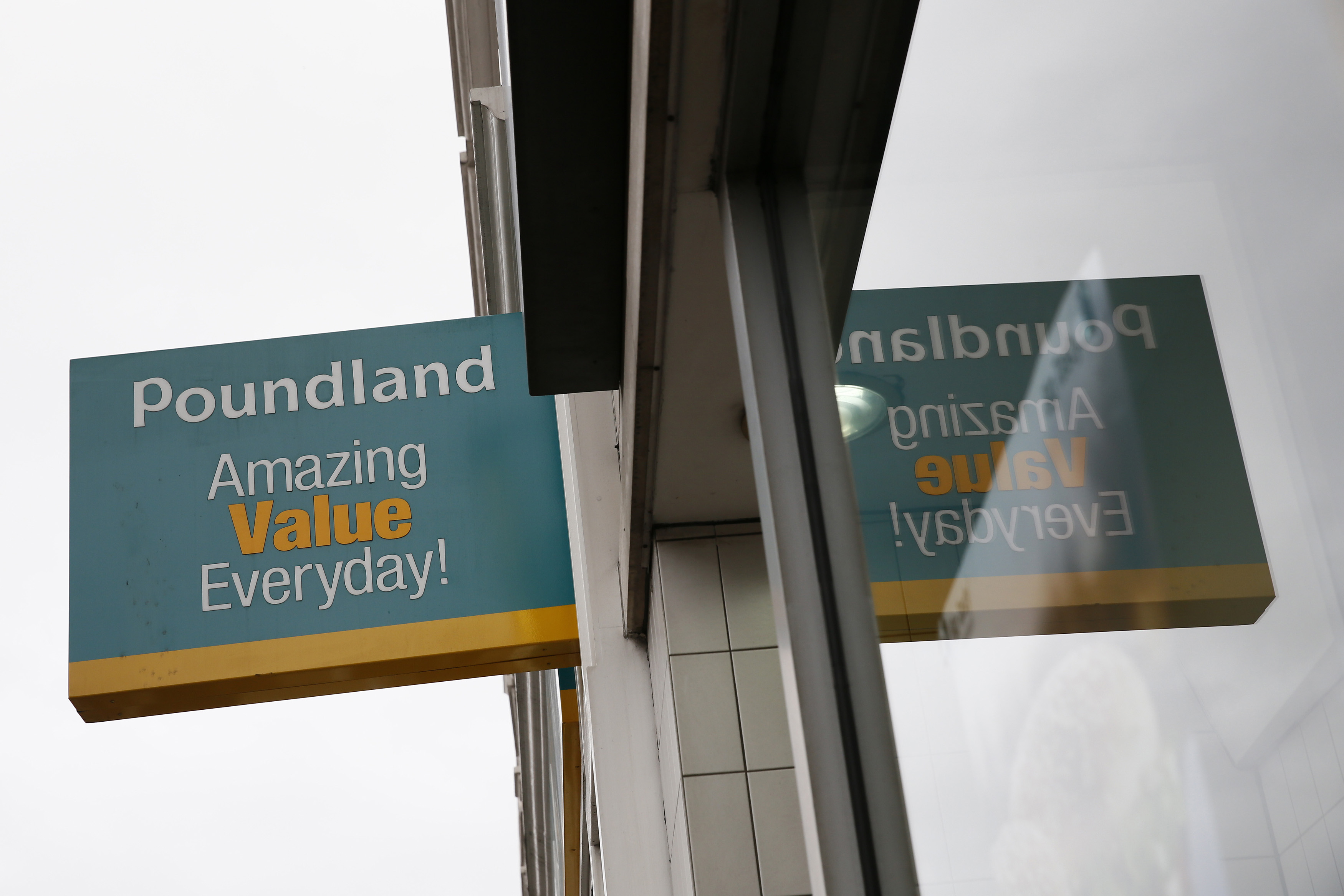 An activist twist in British corporate mergers suits almost everyone. Investors in Poundland, a retailer specialising in objects that cost a pound, just won a 5 pence boost to an already-agreed offer from South Africa’s Steinhoff after hedge fund Elliott popped up on the shareholder register. It’s the second such Elliott spoiler in a month. Hedge funds can help keep the market efficient – but only when companies let them.

Something similar happened at SABMiller at the end of July. The UK brewer had already accepted an offer from rival Anheuser-Busch InBev. There, the need for a nudge was somewhat clearer, since the crash in the pound had reduced the effective purchase price of SAB’s mostly non-sterling earnings. Elliott rattled the cage, AB InBev saw the writing on the wall, and a sweetened 79 billion pound offer ensued. Rightly so.

This time too, everyone is basically a winner. Poundland’s shareholders are 2 percent better off. By gearing up its investment, Elliott will be able to juice that up substantially. And Steinhoff gets what it wants without really overpaying. Based on forecasts for Poundland’s taxed operating profit of 48 million pounds for 2019, it will still make a return of around 8 percent on its 622 million total investment.

It wouldn’t have happened had the bidders not left a window open. Neither agreed offer came with the word “final”, which under UK takeover rules would have ruled out a bump. Poundland and SAB are also being bought via a scheme of arrangement, whereby 75 percent of shareholders must agree. That gave Elliott a decent bully pulpit.

The question is whether such tactics have a muddying effect on the behaviour of buyers and sellers. Imagine bidders start keeping more in their back pocket in case activists come calling. Or sellers’ boards start pushing back too hard, for fear that hedge fund interlopers will make them seem supine later. The easy way around that is to ensure “agreed” and “final” more often come hand in hand. For now, no-one’s complaining very loudly when they don’t.

A Poundland store sign is reflected in a window in London, Britain November 10, 2015. Poundland is targeting a swift conversion of the recently purchased 99p Stores to the Poundland format. REUTERS/Stefan Wermuth - RTS6CZ1

Steinhoff International agreed to raise its offer to buy UK retailer Poundland to 227 pence in cash per share, a 5 pence increase on the amount the two companies agreed on July 13.

Elliott Management, the U.S. hedge fund, has a roughly 17.5 percent stake in Poundland, making it the second biggest shareholder after Steinhoff.

Steinhoff said its offer was final and would not be increased.

Elliott had also emerged as a shareholder in brewer SABMiller, which accepted a sweetened offer from rival Anheuser-Busch InBev on July 29.