Belly up to the deal 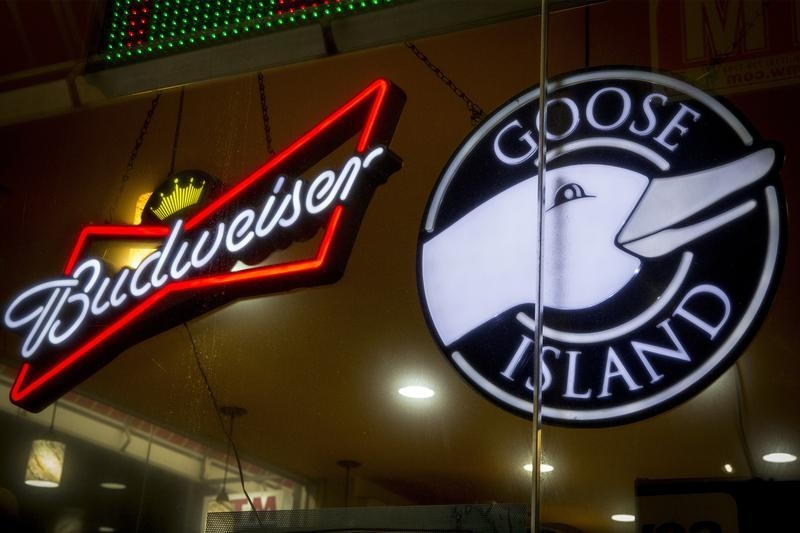 Corporate finance has more in common with lager and ale than meets the eye. The bulge bracket in both industries had been losing market share to smaller craft practitioners. The Guinness makers of mergers – Goldman Sachs and Morgan Stanley – are staging a slow pour of a comeback.

Lazard on April 23 reported better-than-expected first-quarter profit on the back of a surge in corporate deal-making. The investment bank and asset manager generated adjusted net income of $103 million, or 77 cents a share, a figure that excludes a $63 million pre-tax charge from refinancing debt in the three months to March.

The consensus estimate of analysts was for earnings per share of 64 cents, according to Thomson Reuters data. Advisory revenue was $302 million, a record for a Lazard first quarter. The firm’s pre-tax margin was 26.1 percent.

Greenhill, on the same day, reported net income applicable to common shareholders of $7.6 million, or 25 cents a share. That missed the consensus estimate of analysts of 28.5 cents a share.

Evercore Partners on April 22 said its adjusted first-quarter net income attributable to Evercore Partners was $29.7 million, or 56 cents a share. Results exclude some $35 million of costs associated with the investment bank’s acquisition of ISI Group.