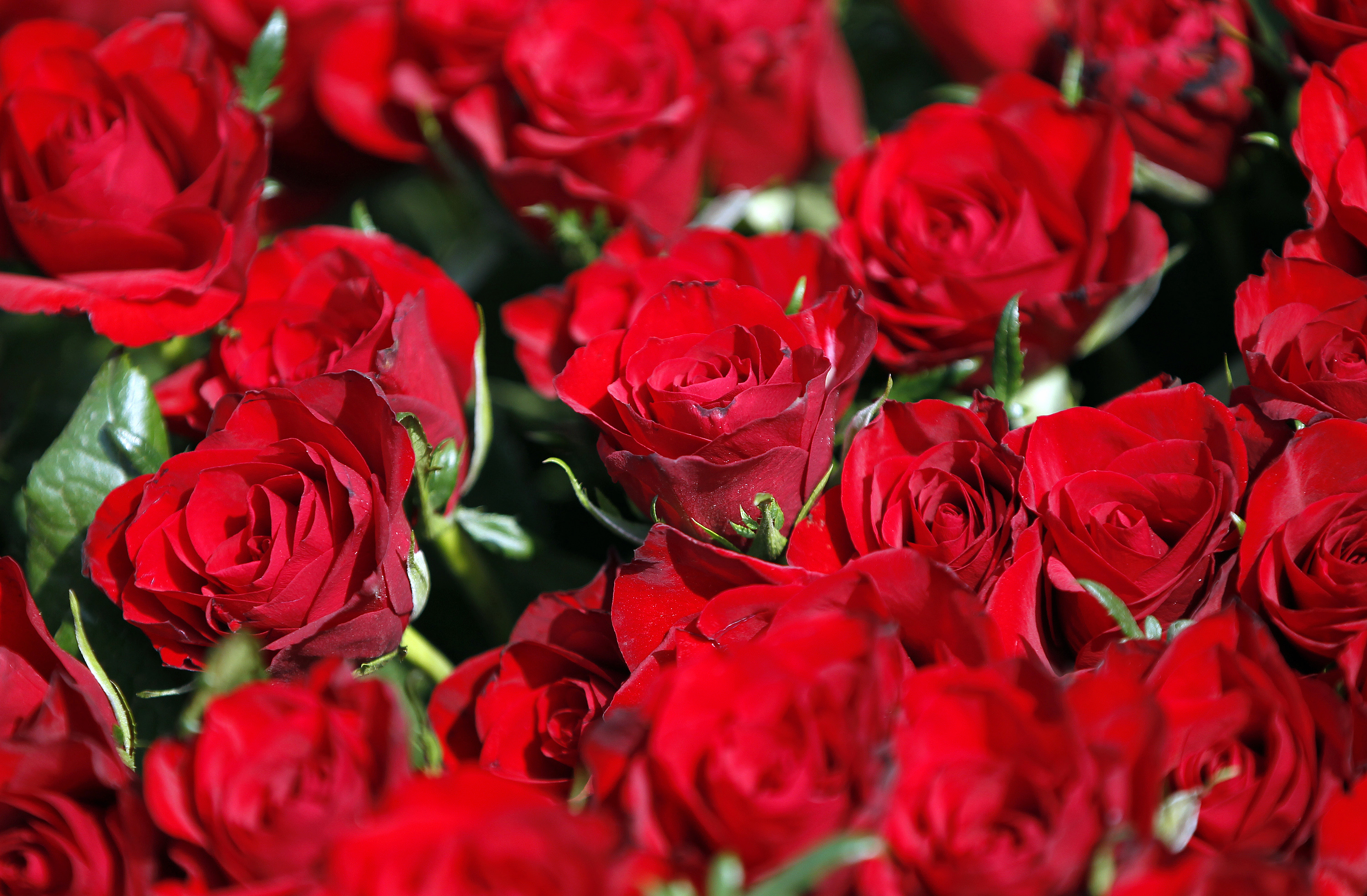 Cupid emptied his quiver in Wall Street’s direction on Thursday. Over $36 billion of corporate affection, in the form of mergers and takeovers, was announced this Valentine’s Day. Two transactions alone, the buyout of H.J. Heinz by private equity firm 3G Capital and Warren Buffett’s Berkshire Hathaway and the union of American Airlines parent AMR and US Airways, required the services of two dozen banks and law firms. Hearts must be racing for M&A advisers everywhere.

It’s only about seven weeks into the year, but activity is up 17 percent from where it was this time in 2012, according to Thomson Reuters data. February’s deal volume already surpasses all of what was announced in January, thanks to the agreed sales of Dell, Virgin Media and NBC Universal. Buyers and sellers are spreading the love, too. No fewer than 11 law firms were asked to “be mine” by the merging U.S. airlines. Financial advice was sought from five more institutions. Size didn’t factor into the proceedings. Moelis, Rothschild and Barclays were all among those on the dance card.

Two of the usually most successful matchmakers, Goldman Sachs and Morgan Stanley, were stood up by the day’s biggest dealmakers. So far, JPMorgan is the belle of the 2013 ball, topping the league tables by winning mandates on the year’s four biggest transactions, including Heinz. Young love is blossoming, too. LionTree Advisors, a boutique started only last year by former UBS investment banking boss Aryeh Bourkoff, ranks in the top 20 with two big deals so far.

After years of longing for companies and private equity firms to deploy their plentiful cash, the merger milieu must be hoping it at last has its spark. If it turns out to be just another flame that quickly dies, bankers and lawyers should at least know by now how to handle the disappointment.

About $36 billion of M&A was announced globally on Feb. 14, according to Thomson Reuters. Transactions included the $28 billion buyout of H.J. Heinz by Berkshire Hathaway and 3G Capital and the merger of AMR and US Airways, which was determined to be about $4 billion in size. Constellation Brands agreed to buy Mexico’s Cia Cervecera de Coahuila in a $2.9 billion deal as part of Anheuser-Busch Inbev’s revised acquisition of Grupo Modelo. Cardinal is also acquiring AssuraMed for $2.1 billion.
Global merger volume, at $276 billion so far this year, is up 17 percent compared with year-to-date 2012. Half the activity is related to real estate, consumer staples and telecommunications and technology. The United States has accounted for 57 percent of total M&A, more than double the proportion at the same time a year ago, according to Thomson Reuters.