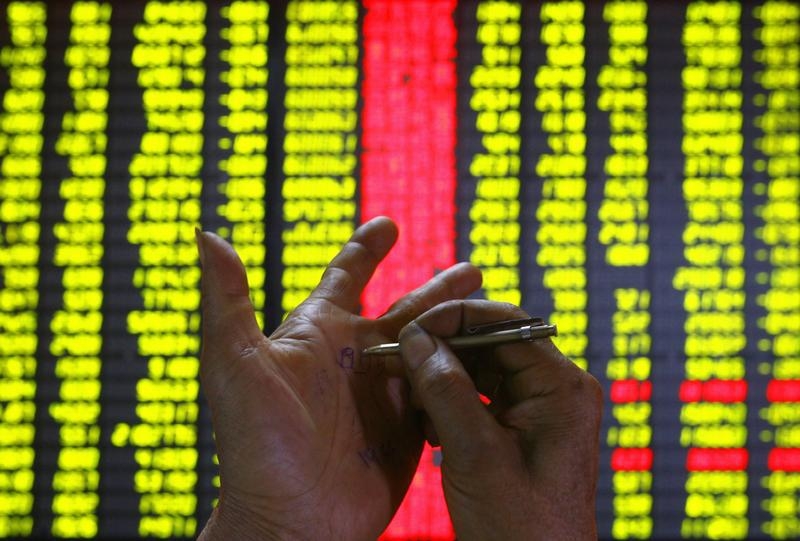 Morgan Stanley alum Paul Taubman has coped with a scandal and a bigger drop in volume than rivals since the advice shop he merged with Blackstone’s floated a year ago. Hiring more bankers may help. But PJT’s travails are a reminder that deal-related returns are hard to deliver.

An investor makes a note on his hand at a stock exchange market in Kunming, capital of southwest China's Yunnan province July 5, 2007.

PJT Partners on Nov. 1 reported a third-quarter net loss of $10.3 million on revenue of $121.3 million. After adjusting for pay and other expenses related to the merger with Blackstone's advisory group last year, net income was $16 million.

M&A advisory revenue for the three months to the end of September was $100.7 million, 70 percent higher than the same period last year. That was largely thanks to what Chief Financial Officer Helen Meates described as a "substantial increase" in fees from its restructuring unit.