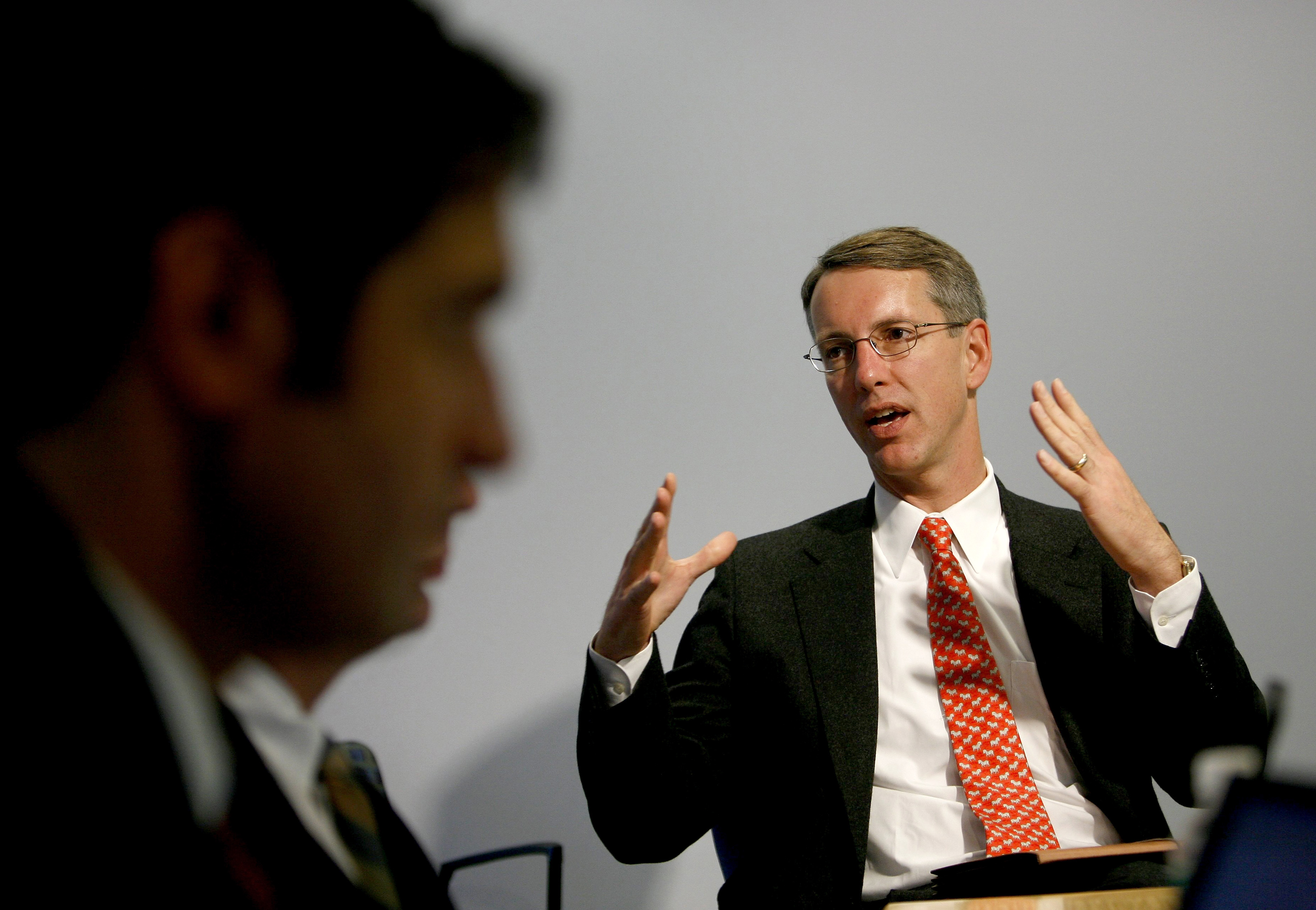 If Greenhill’s results are anything to go by, M&A boutiques should have a certain degree of staying power. The firm led by Scott Bok on Wednesday reported a 4 percent drop in advisory revenue last year, a week after larger rivals JPMorgan and Morgan Stanley posted declines of 17 percent and 21 percent, respectively. It’s a good sign for smaller shops if they can handle a weaker market as well as a strong one.

The type and size of transactions have probably helped. Divestitures and spinoffs accounted for almost half of last year’s $2.6 trillion of deal volume. That’s the highest percentage since Thomson Reuters started collecting data in 1980. Often, such moves require no financing, which diminishes the need to hire an adviser with a hefty balance sheet – and thus plays right into the hands of independent firms.

Large acquisitions also tailed off. The number of completed transactions worth more than $5 billion dropped by a quarter last year to 51 and their value by almost 20 percent, the biggest decline of any segment. Such mega-deals are what big banks rely upon for their all-important league-table credit and the juicy fees to make running the business worthwhile. Boutiques, on the other hand, can rely on smaller mergers to pick up the slack. Some, like Houlihan Lokey, focus on them.

Even so, there’s no reason to think at this stage that an upswing in big-ticket mandates will cause independent houses to wither markedly. With few or no ties to financing, underwriting or trading, their conflicts-free advice has found greater appeal in the post-crisis world. Court castigations of Barclays and Goldman Sachs have only reinforced the precept.

The longer-term momentum is with the boutiques, too. Since 2000, the share of the M&A fee pool claimed by the industry behemoths has shrunk from 63 percent to 44 percent, according to Thomson Reuters data. Over the same period, the top 20 indies – including Greenhill, Moelis, Perella Weinberg, Qatalyst and Lazard last year – have doubled their proportion to 21 percent of the pie. These merger specialists look well placed to keep holding their own.

Greenhill on Jan. 23 reported fourth-quarter net income allocated to common stockholders of $15.1 million, or 50 cents a share. The consensus estimate of sell-side analysts was for 72 cents a share. Earnings were $1 million, or 6 percent, lower than the last quarter of 2011.
Results included a loss of $8.1 million from selling European investments held by the private equity unit Greenhill is winding down. The loss did not qualify for tax relief. The firm’s tax rate was 46 percent for the quarter and 40 percent for the year.
Greenhill’s compensation ratio was 53 percent for the quarter and the year.