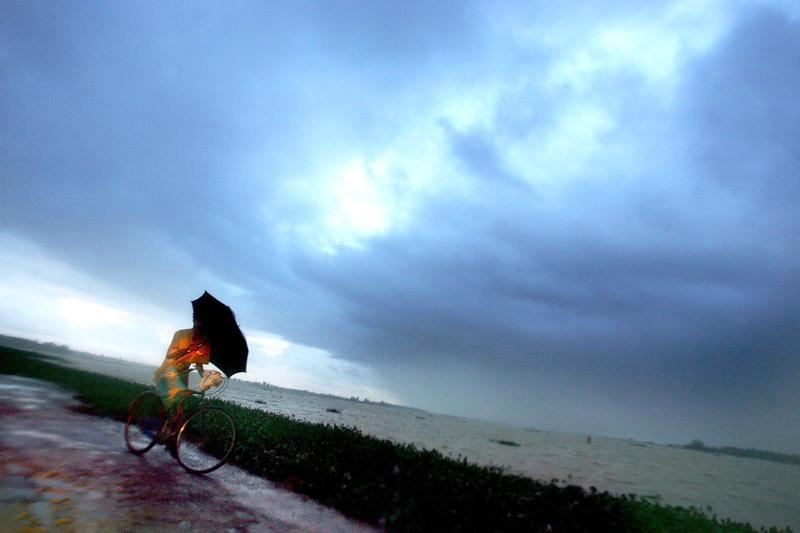 Corporate defenses can hurt investors, rain or shine. Anti-takeover measures adopted on so-called “clear days” – before threats arise – are more likely to weather legal scrutiny. It’s one reason Allergan was able to beat back Valeant’s unwanted $52 billion advance. When such protections are triggered in the heat of battle, though, they’re considered unfair surprises. Either way, shareholders usually get unneeded cover.

U.S. companies have plenty of leeway to set reasonable ground rules for investors. They can pick where to be sued, require lengthy notice of shareholder proposals and use pre-existing business plans to reject hostile bids, so long as they don’t penalize particular investors.

Allergan, for one, in 2012 put in place stringent rules for shareholder ballots and meetings. One bylaw required voters to hold their stock until the meeting occurred, a problem for mutual funds that can’t legally limit their trading. The rules withstood a legal challenge from Valeant and its hedge fund partner Pershing Square Capital in part because they were approved well before the bidders showed up.

Healthways, by contrast, responded to a proxy contest two years ago by consenting to a loan agreement amendment that effectively would deter proxy contests. A Delaware court refused in October to throw out claims that the board of the health and wellness company breached its duties to shareholders, since the provision seemed aimed at a specific threat. Timing, the judge said, was important.

Investors often lose either way, though. The message is that deterring uppity shareholders requires advance preparation. Absent any specific threat, boards may arm themselves with poison pills, onerous stockholder-meeting rules and a host of other defenses. Witness how Alibaba and others launched public offerings recently with governance that allows staggered boards.

The provisions still might not pass legal muster and can, in any event, invite the kind of criticism many companies are eager to avoid. It will take judicial vigilance, however, to keep even a clear day from casting a dark cloud on shareholder rights.

Valeant Pharmaceuticals and activist hedge fund Pershing Square Capital on Nov. 18 dropped their offer to acquire Allergan after Actavis announced that it had agreed to buy the Botox maker for $66 billion. The joint bid foundered in part because Allergan had adopted complex rules for calling a shareholder meeting at which Valeant and Pershing Square planned to remove a majority of the Allergan board and pursue their hostile takeover.

The rules included, for example, a requirement that any shareholder consenting to the deal hold its stock until the meeting occurred. That discouraged participation by mutual funds that aren’t allowed to limit their trading and hedge funds that want to buy and sell investments quickly.

Proxy advisory firm Glass Lewis criticized the rules, which were adopted before the offer was made in April, as “disproportionately time consuming and dense.”