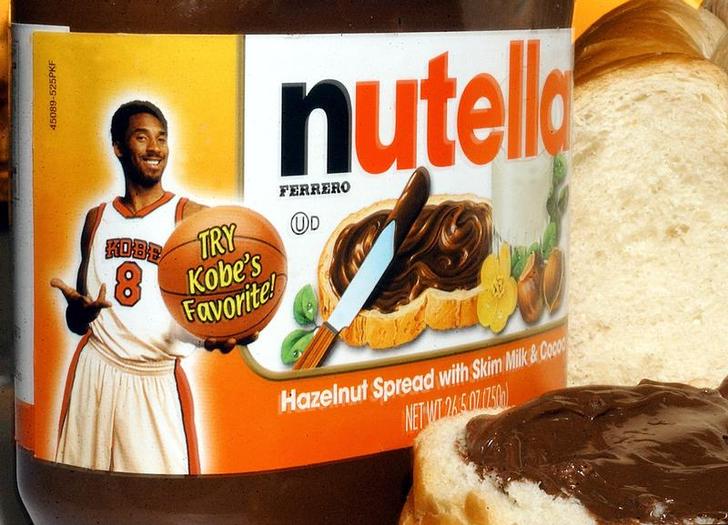 It is easy to see why Nestle might want to do deals. The Swiss food group is finding it hard to deliver on sales growth targets. And it can afford to buy itself out of trouble.

True, the picture is far from being universally bad. In the Americas, Asia and Africa, organic sales grew at more than 5 percent in the first nine months of this year. The challenging market is Europe, which dragged down overall organic growth to just 4.4 percent at the nine-month mark – against Nestle’s long-held target of growing at least 5-6 percent.

A sensible deal could pep things up – either by buying faster growing sales, or by providing an opportunity for cost cuts. Ferrero, the family-owned maker of Nutella chocolate spread, swiftly denied a report on Oct. 17 that Nestle had made an approach which could have valued the Italian company at 10 billion euros or more.

It may seem odd that Nestle would even consider buying in its most challenging geographical region. But a sizeable European acquisition could yield savings and synergies in, say, innovation. And while Nestle sometimes appears to be in too many businesses, Ferrero is in Nestle’s traditional chocolatey sweet spot.

Nestle has a strong balance sheet. Net debt, which is about equivalent to annual EBITDA, is modest. If it sold down its chunky stake in cosmetics group L’Oreal, its M&A budget could quickly swell to double-digit euro billions. Abbott Nutrition has been tipped as a suitable target by analysts at Societe Generale.

So Nestle’s growth is mixed as things stand and the group is in a strong position as an acquirer. Ferrero may be off limits for now, but Nestle’s advantages as a buyer will not count for much unless it puts them to use.

Italian confectionery group Ferrero denied having received any offer from Nestle after a newspaper report said the Swiss food giant had made a takeover approach.
“Ferrero is not for sale in the most categorical and absolute manner,” a spokesman for the family-owned company said. “The report that offers have arrived from other groups in the sector is totally groundless and a complete fabrication.”
Italian daily la Repubblica reported on Oct. 17 that Nestle could offer more than 10 billion euros for Ferrero, which makes Nutella chocolate spread. Nestle declined to comment on the report.
An industry source told Reuters that Nestle was interested in buying Ferrero.
Nestle reported nine-month sales of 68.4 billion Swiss francs, up 4 percent. Organic growth was 1.1 percent in developed markets and 8.8 percent in emerging markets.