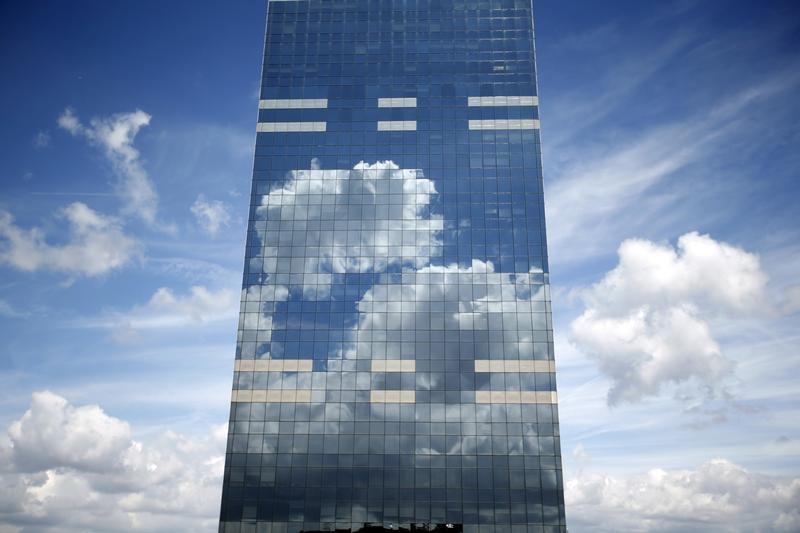 Software developer Synchronoss is buying Intralinks, which hosts virtual spaces for bankers to run merger numbers. In this case, they stack up. Projected savings surpass the premium being paid. Acquiring a lower-margin business and its CEO, however, isn’t adding up for investors.

Synchronoss Technologies, a software-services company, said on Dec. 6 it would buy Intralinks Holdings, which provides virtual data-room services for the M&A market, for $13 a share or $821 million.

As part of the deal, the buyer's chief executive, Stephen Waldis, will become executive chairman of the combined group and relinquish the CEO's seat to the target's boss, Ron Hovsepian.

Synchronoss expects to generate $40 million in synergies within the first year of the deal closing, which is anticipated to happen in the first quarter of 2017.

Shares in Synchronoss fell more than 11 percent after the announcement. Intralinks gained 16 percent.