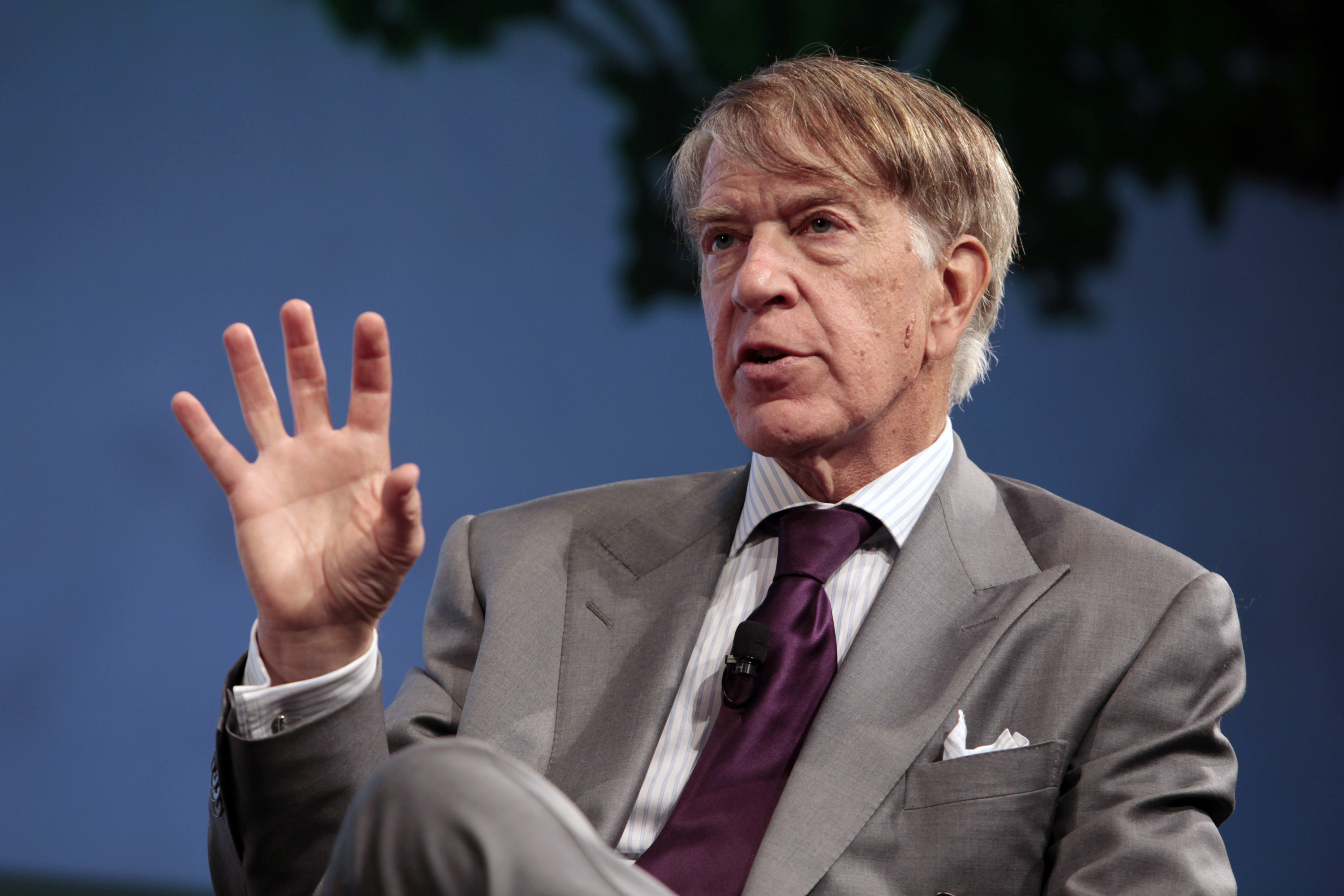 Size used to matter in M&A. That’s no longer the case. Dealmaking Davids are walloping the Goliaths.

Bulge bracket banks had a decent second quarter, with advisory revenue increasing more since the first quarter than their pint-size challengers. And they still typically pull in bigger overall numbers. But the combined fees from helping unite companies – or pull them apart – this year reveal greater staying power for the likes of Evercore, Greenhill and Lazard.

All in, the three publicly listed independent shops suffered just a 2 percent drop in fee revenue compared to the first six months of last year. Even though Greenhill dragged the group down, it was a far better collective showing than that of Bank of America, Citi, Goldman Sachs, JPMorgan and Morgan Stanley. These five reported a 24 percent decline as a group, more on a par with the limp M&A market’s pace.

Boutiques and their ilk also now account for a far larger share of the global deal fee pie. The top 20 small advisers, which also include Perella Weinberg, Centerview Partners, Moelis and others, raked in 16.3 percent of the pot this year. That’s two-thirds greater than was secured by the 2005 list, according to Thomson Reuters data.

These are important victories in a slow market. And the battles won’t get any easier. Though new reminders keep popping up, memories of the crisis will eventually fade. Easy money also won’t last forever.

Even then, there’s good reason to think small firms will stay in place. Restructuring balance sheets and government debt is better suited to firms with fewer conflicting lines of business. U.S. courts are practically providing referrals. Most significantly, however, clients are getting used to seeking out independent advice. The longer and deeper the troubles on Wall Street get, the more likely the slingshot-carrying brigade will entrench itself.

Lazard reported adjusted net income of $33 million, or $31 million under U.S. GAAP, on $455 million of revenue. First-half overall revenue of $954 million and advisory revenue of $520 million were both records.

Lazard reported adjusted net income of $33 million, or $31 million under U.S. GAAP, on $455 million of revenue. First-half overall revenue of $954 million and advisory revenue of $520 million were both records.