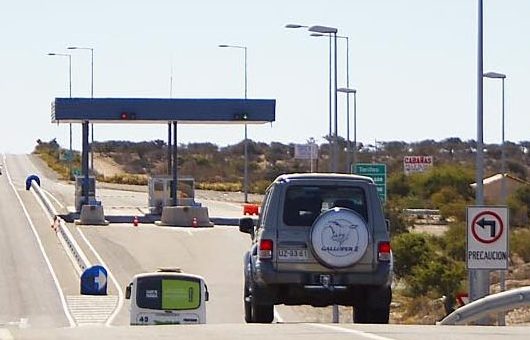 Two Spanish ministries are interfering in a 16.5 bln euro Italian bid for local toll-road group Abertis. France and Italy similarly meddled in recent cross-border deals within the euro zone. Building scale isn’t proving as borderless as proponents of EU champions would like.

Spain’s stock-market regulator, CNMV, said on Dec. 7 it had received requests from the ministries of public works and energy, tourism and the digital agenda to revoke its approval of a 16.5 billion euro takeover bid by Italian toll road operator Atlantia for Spanish peer Abertis.

The ministries said the watchdog’s bid clearance was not warranted because Atlantia had not sought permission from the Spanish government to take over Abertis, which owns satellite communications business Hispasat.

Abertis is the target of a rival offer by Spanish construction company ACS through its German subsidiary Hochtief.

Both the CNMV and the European Commission have approved Atlantia’s bid for Abertis. The CNMV has a month to reply to the ministries’ request.

Reuters reported on Dec. 12 that Atlantia was considering legal action if it was frozen out of the bidding contest, but the company reiterated its earlier position that it was ready to cooperate with the Spanish authorities.