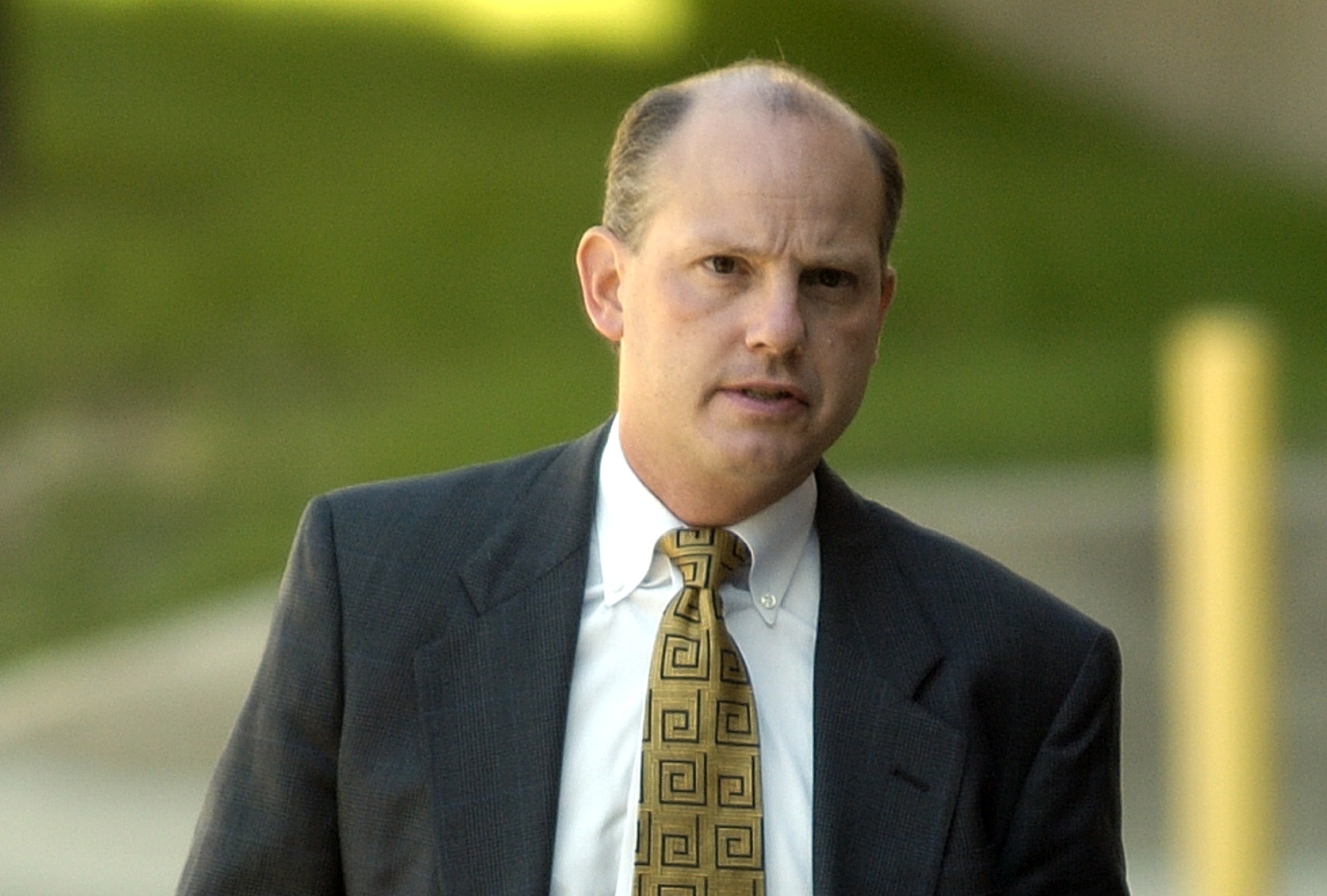 Delaware’s top court ruled that the U.S. pipeline operator, having failed to secure an important tax opinion, had a right to end its unwanted deal with Williams. In a dissent that may resonate, however, Chief Justice Leo Strine raised his eyebrow about pressure on outside advisers.

Leo E. Strine Jr. walks back to the courthouse after lunch break during the third day of testimony of the Oracle versus PeopleSoft trial in the Chancery court in Wilmington, Delaware, October 6, 2004.

The Delaware Supreme Court on March 24 upheld a lower-court ruling that U.S. pipeline operator Energy Transfer Equity had a right to end its merger with rival Williams after it was unable to secure a tax opinion that was a condition of the deal.

Williams claimed that ETE did not do its best to complete the transaction, as required under their agreement, and that ETE only discovered the tax problem as a way to get out of the deal once it became financially undesirable.

"(T)here is nothing to indicate that ETE knew of this potentially problematic theory of tax liability at the time it made its representations and chose not to disclose it to Williams," the court wrote.