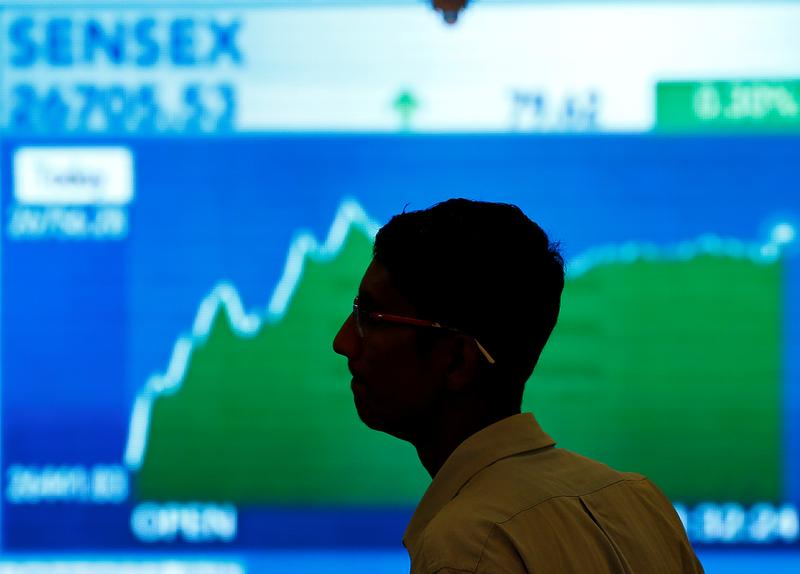 India, South Korea, Japan and Hong Kong were the leakiest M&A markets last year, a survey suggests. That is embarrassing given Asia is already a corporate governance laggard. Regulators can work harder to alter the risk-reward tradeoff, but a complete cleanup is near impossible.

Unusual trading ahead of announced mergers and acquisitions suggest 9.7 percent of deals in the Asia-Pacific region were subject to leaks last year, compared to 8.5 percent in North America and 7.6 percent in Europe, the Middle East and Africa, according to a recent study by Intralinks and the M&A Research Centre at London's Cass Business School.

The four markets with the highest incidence of leaks were India, South Korea, Japan and Hong Kong, with 16.7 percent, 16.1 percent, 12 percent and 10 percent respectively. In Canada, by comparison, suspicious trading affected 4.3 percent of listed targets.

This was the first time, in a dataset going back to 2009, that Asia-Pacific outranked EMEA and North America.