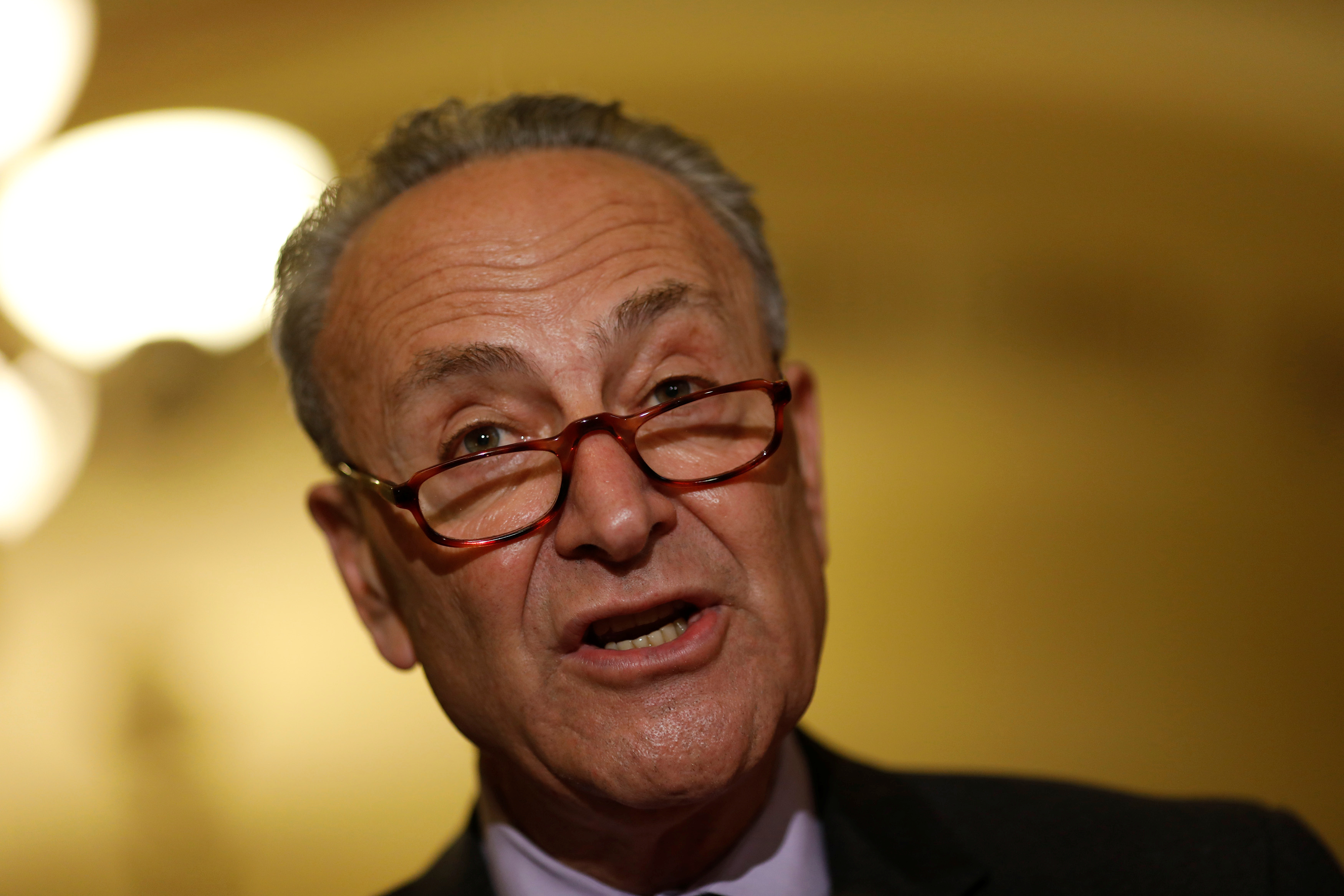 After losing the presidency to Trump, the opposition wants tougher antitrust oversight. Deals involving United Airlines, AT&T-Time Warner and Dow-DuPont are in the crosshairs, as are near-monopolies like Facebook. A fight is brewing against the concentration of corporate power.

The U.S. Democratic Party unveiled a platform on July 24 for the 2018 midterm elections called "A Better Deal." The plan calls for a new, tougher antitrust regulator that would review mergers after they have closed to ensure they are meeting competitive terms, and recommend investigations to the Federal Trade Commission and Department of Justice.

Under new standards to be proposed by the minority party in the Senate and House of Representatives, companies proposing the largest mergers would be presumed to be anticompetitive unless the firms could prove the benefits of the deal. The plan highlights the airline, telecoms, beer, food and eyeglass sectors as areas of concern and also said new challenges like the role online platforms play in keeping markets fair and open would be part of the regulator’s responsibility.