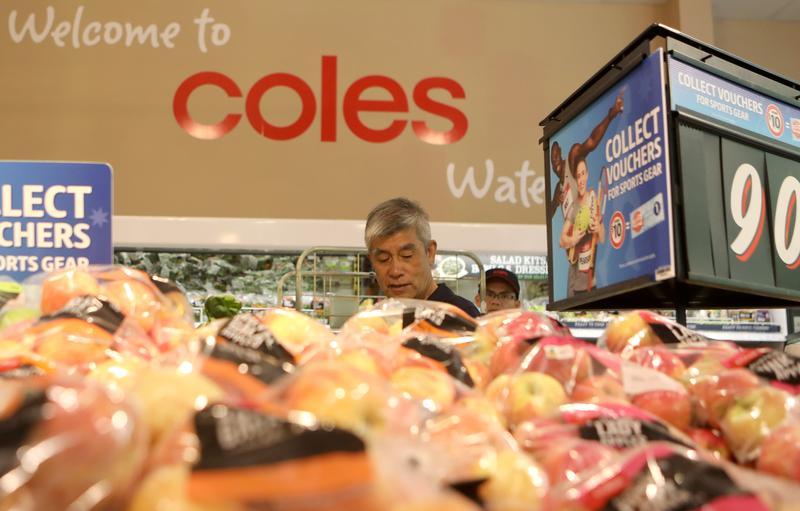 The $39 billion Australian conglomerate is exiting British DIY and spinning off supermarkets. Newish boss Rob Scott is wary about future dealmaking. That is encouraging for shareholders: it makes more sense for now to work existing businesses harder and return more cash.

A man walks in the fruit and vegetables section at a Coles supermarket (main Wesfarmers brand) in Sydney, Australia, February 20, 2018.

Wesfarmers is “especially cautious” about large deals, Managing Director Rob Scott told investors at a strategy day on June 7. The A$51 billion ($39 billion) Australian industrial-to-retail conglomerate has revamped its portfolio, selling the Curragh coal mine and preparing to demerge Coles, the supermarket chain.

On May 25, the group said it would sell Homebase, its British home-improvement business, in a management buyout backed by retail turnaround specialist Hilco Capital. It will record a 200 million to 230 million pound ($270 million to $310 million) loss as a result. Wesfarmers bought Homebase in 2016 for 340 million pounds and launched a costly rebranding, but wrote it off earlier this year.