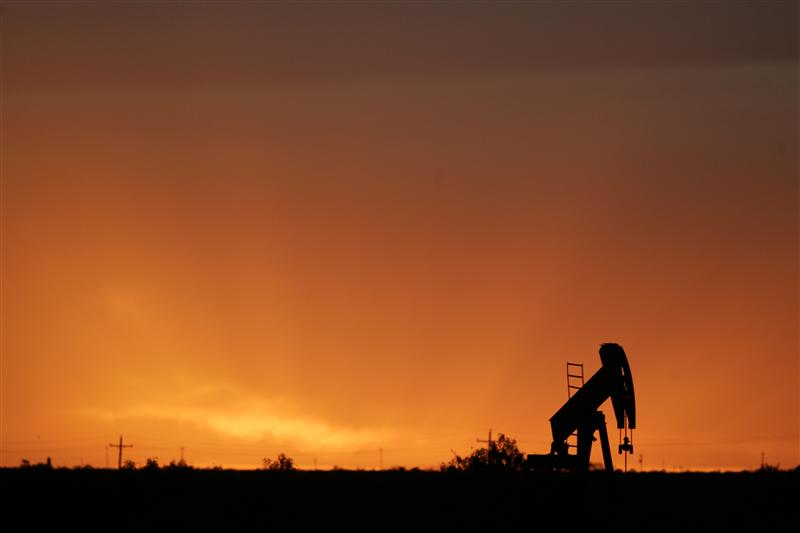 Breitburn and QR are probably just the first of several tiddler explorers to tie the knot. Such small companies only have a few wells each, leaving them prey to painful disruption if there’s a problem. Bulking up should ensure the steadier income MLP investors crave.

Breitburn Energy Partners said on July 24 it would buy QR Energy in a deal that values the target at about $3 billion, including debt. The combined company would be one of the largest oil producers structured as a master limited partnership.

A Breitburn-QR tie-up would produce about 57,300 barrels of oil equivalent per day, with 67 percent of production being oil and natural gas liquids.