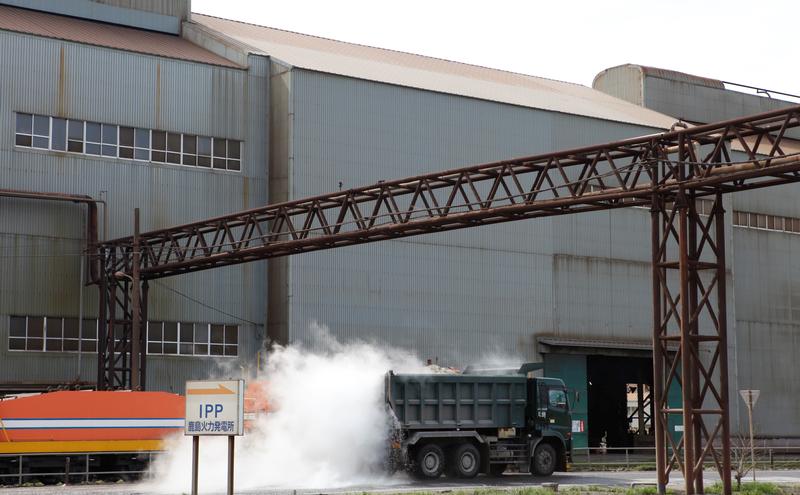 Nippon Steel is part of a bid for bankrupt rival Essar. That would mark a revival of Japanese deals in India after flops with Docomo and Daiichi Sankyo. Healthy financial relations are a prerequisite for creating the harmonious “Indo-Pacific” that Tokyo and Washington both want.

The company said it submitted a plan on Feb. 12 to India's National Company Law Tribunal, which deals with insolvency and company disputes, to bid for Essar Steel in partnership with Nippon Steel.

Essar Steel was one of a dozen of India's biggest debt defaulters that were pushed to bankruptcy court last year by an order from the central bank.