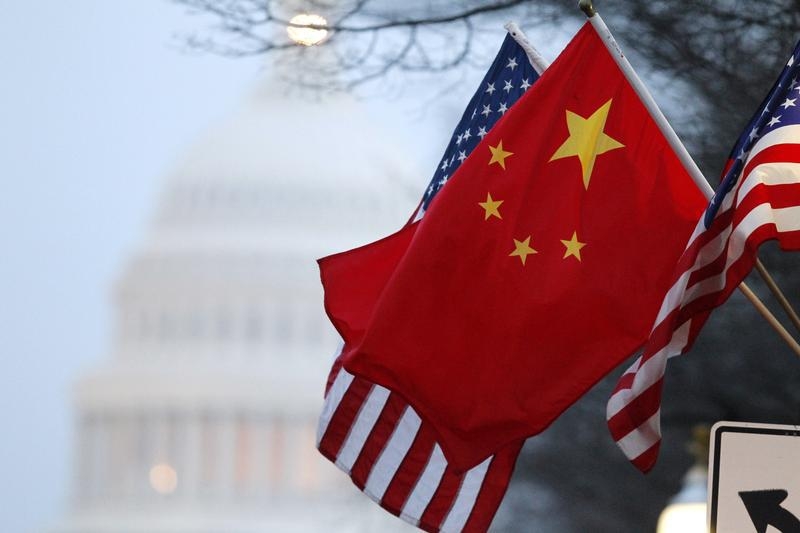 The People's Republic of China flag and the U.S. Stars and Stripes fly along Pennsylvania Avenue near the U.S. Capitol in Washington during Chinese President Hu Jintao's state visit, January 18, 2011.

Fosun International on Feb. 17 dropped a plan to buy a controlling stake in Israeli insurer Phoenix Holdings because conditions for the 1.8 billion shekel ($462 million) deal were not met. Fosun had agreed in June 2015 to buy a 52.3 percent stake in Phoenix from Delek Group. The Chinese company was unable to “consummate” the deal to the satisfaction, or waiver, of the closing conditions of the agreement, Fosun said.

Zoomlion Heavy Industry Science and Technology confirmed on Feb. 17 that it had made an offer for Terex that values the U.S. crane maker at $30 a share, or about $3 billion.

Fairchild Semiconductor said on Feb. 16 it had rejected an acquisition offer from China Resources Microelectronics and Hua Capital Management, citing concerns over the U.S. approval process.