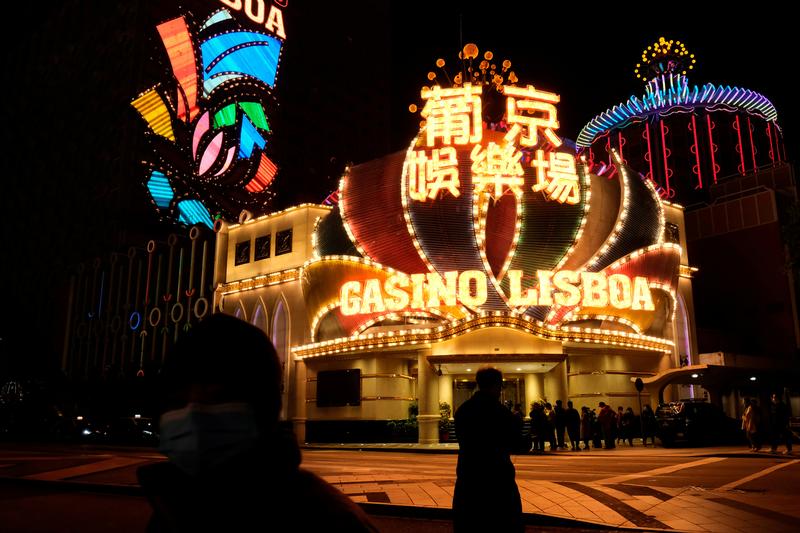 China’s long holiday break has brought few visitors to the Asian gambling hub. That makes it hard to accept rosy forecasts that revenue at Sands, SJM and Galaxy will reach more than 85% of pre-pandemic levels next year. It’ll take consumer exuberance and policy help to get there.

Just over 120,000 visitors arrived in Macau during the first six days of the Oct. 1 to Oct. 8 Golden Week public holiday, an 87% decline from a year earlier, according to data released by the former Portuguese colony.

Gambling revenue in Macau fell 90% year-on-year in September, official data showed, despite a resumption of tourist visas for visitors from mainland China.

Analysts on average predict that 2021 revenue for the six operators – Galaxy Entertainment, Melco Resorts and Entertainment, MGM China, Sands China, SJM and Wynn Macau – will reach 88% of 2019 levels, according to Refinitiv data accessed on Oct. 8.