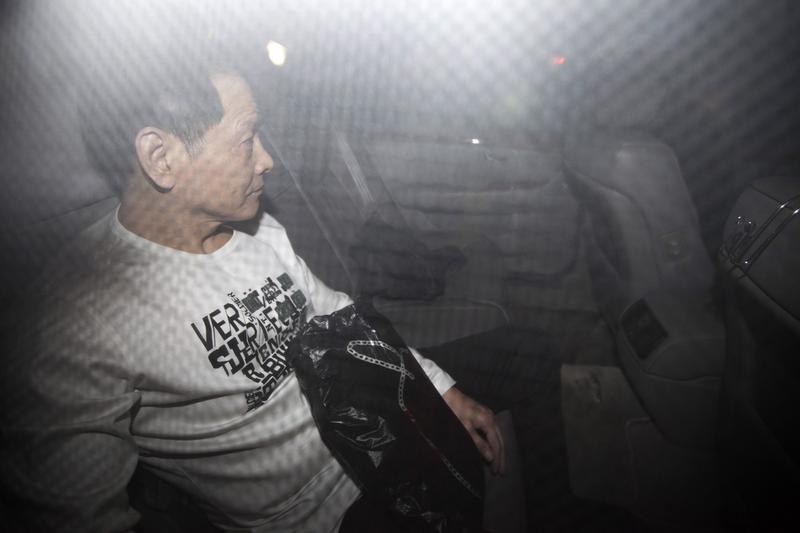 Former gangland boss “Broken Tooth” is backing a $500 million initial coin offering, according to Hong Kong’s SCMP. The convicted money-launderer’s deal lends ammo to those calling for the suppression of new crypto-currencies. But this is a great opportunity to refine rules.

Former triad leader Wan Kuok-koi, alias "Broken Tooth", leaves in a car after his release from prison in Macau December 1, 2012. Imprisoned for close to 15 years inside the enclave's high security prison, Wan was escorted out by two police officers before being whisked into a white Lexus driven by two men dressed in black. Wearing trousers and a long-sleeved white shirt, Wan ignored requests for comment from a crowd of more than 50 journalists who had gathered outside. REUTERS/Tyrone Siu (CHINA - Tags: CRIME LAW) - GM1E8C10NXN01

An initial coin offering by a Macau gaming company is backed by former Macau gangland boss “Broken Tooth” Wan Kuok-koi, the South China Morning Post reported on Sept. 26. The Hong Kong offering is slated to take place next month, and aims to raise $500 million, according to the report.

The city's move came a day after the People's Bank of China imposed a coin fundraising ban in mainland China.

An ICO allows entrepreneurs to raise large sums quickly by creating and issuing digital tokens, often with little or no regulatory oversight.

Reuters Breakingviews was unable to reach parties named in the SCMP article.