Mac of all trades 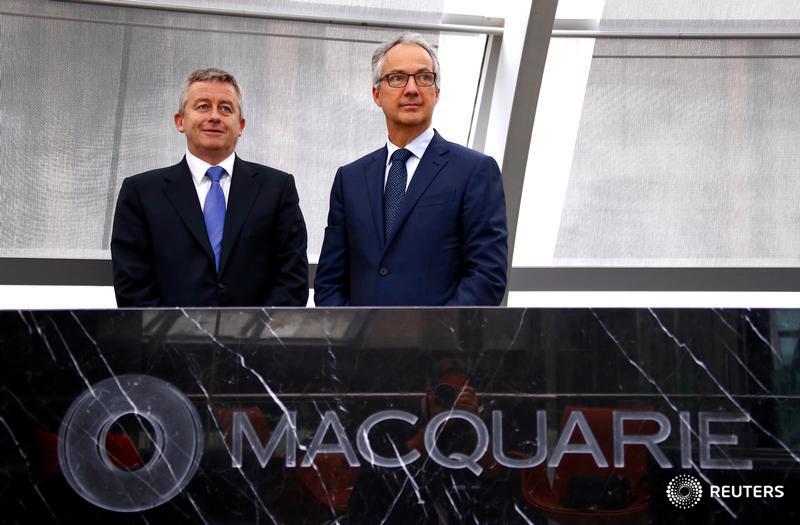 The Australian group unveiled a 19 pct jump in first-half profit and a A$1 bln buyback, which sent its shares to a record high. Weakness in investment banking was offset by strength in asset management. The only worry may be Macquarie’s expanding commodities trading tentacle.

Macquarie on Oct. 26 reported A$1.25 billion in net profit for the six months to end-September, a 19 percent increase from a year ago, and lifted its full-year forecast.

The Australian bank said it had A$4.2 billion of surplus capital at the end of its fiscal first half, and planned to buy back up to A$1 billion of shares. Macquarie added that it expects the “result” for the full financial year, which runs to March, to be “slightly up” compared to the previous year.

Macquarie shares jumped to a record high, hitting A$98.28 apiece, after an 11 percent rise already this year. By mid-afternoon in Sydney, they were trading 3 percent higher at A$97.07.