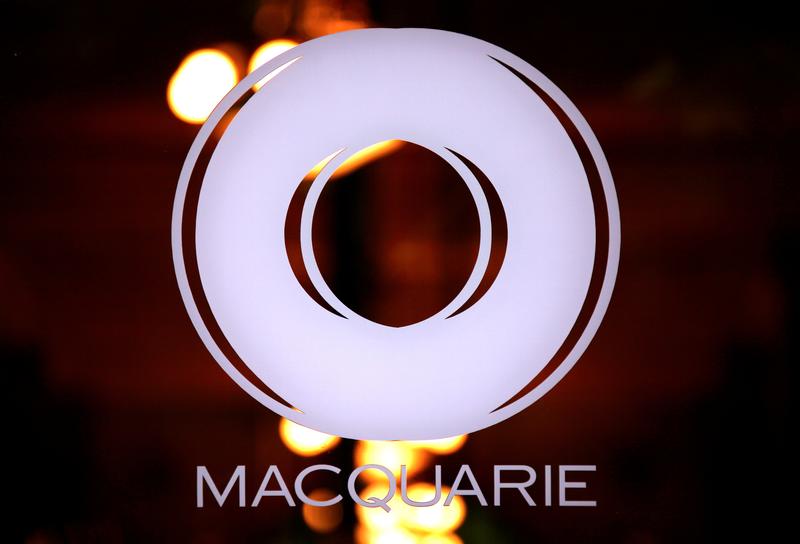 Aussie watchdogs are cracking down on bank remuneration, and a group of shareholders plans to contest Macquarie’s pay at this year’s shareholder meeting. That’s odd, because Macquarie’s practices are pretty sensible – and its rewards pale versus poorer performers on Wall Street.

The financial regulator plans to impose minimum deferral periods for variable remuneration of up to seven years, and to limit the importance of financial performance in defining variable pay.

The rules are intended to enhance accountability in Australia’s financial sector following a public enquiry last year, which blamed flawed incentives for widespread wrongdoing in the industry.

Shareholders in Macquarie will be asked to vote on whether to adopt the Australian investment bank’s remuneration report at its annual general meeting on July 25.