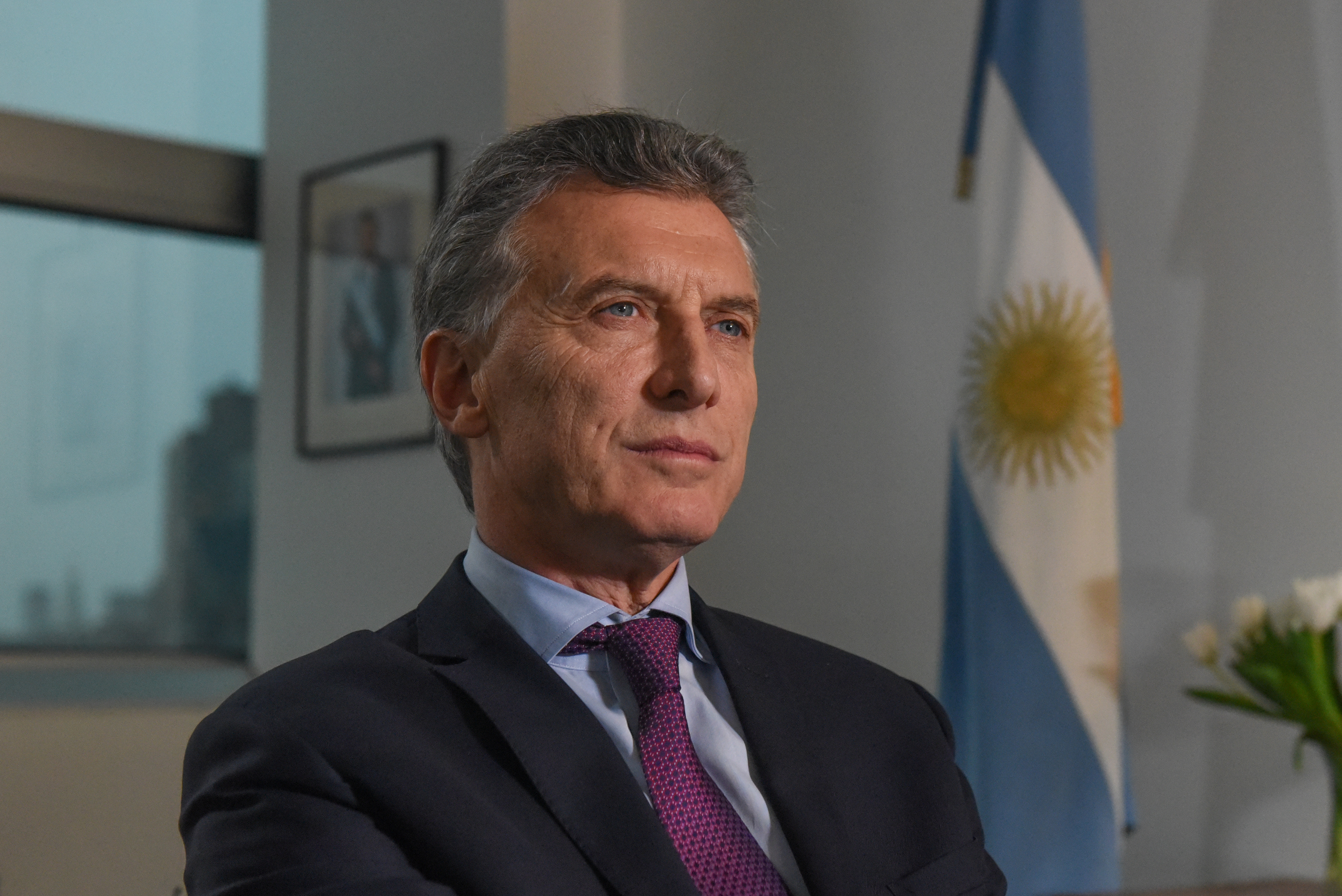 Argentines are expected to oust would-be reformer Mauricio Macri in Sunday’s elections, which follow weeks of violent protests across the region. In the post-commodity-boom era, Latin American reformers need to find a new identity that is neither leftist nor too austere.

Argentina’s President Mauricio Macri is widely expected to lose in elections held on Oct. 27, according to polls. The Peronist ticket headed by Alberto Fernandez would return former President Cristina Fernandez to power as vice president. The Peronist ticket defeated Macri by 16 points in the primaries on Aug. 15. In the week after the primary, the value of the peso fell 18% against the dollar, sovereign bond prices decreased 20% and the Argentine stock market fell by a third.

Protests in the Peruvian province of Islay began in mid-July against Southern Copper’s $1.4 billion proposed Tia Maria mine. This caused Peruvian President Martin Vizcarra to authorize the army to maintain order. Peruvians also protested in the capital Lima in September after Vizcarra dissolved Congress.

Social unrest began in Ecuador following President Lenin Moreno’s announcement on Oct. 1 that he would eliminate fuel subsidies. Moreno declared a state of emergency and was later briefly forced to leave the capital Quito. Moreno eventually rolled back the subsidy cuts.