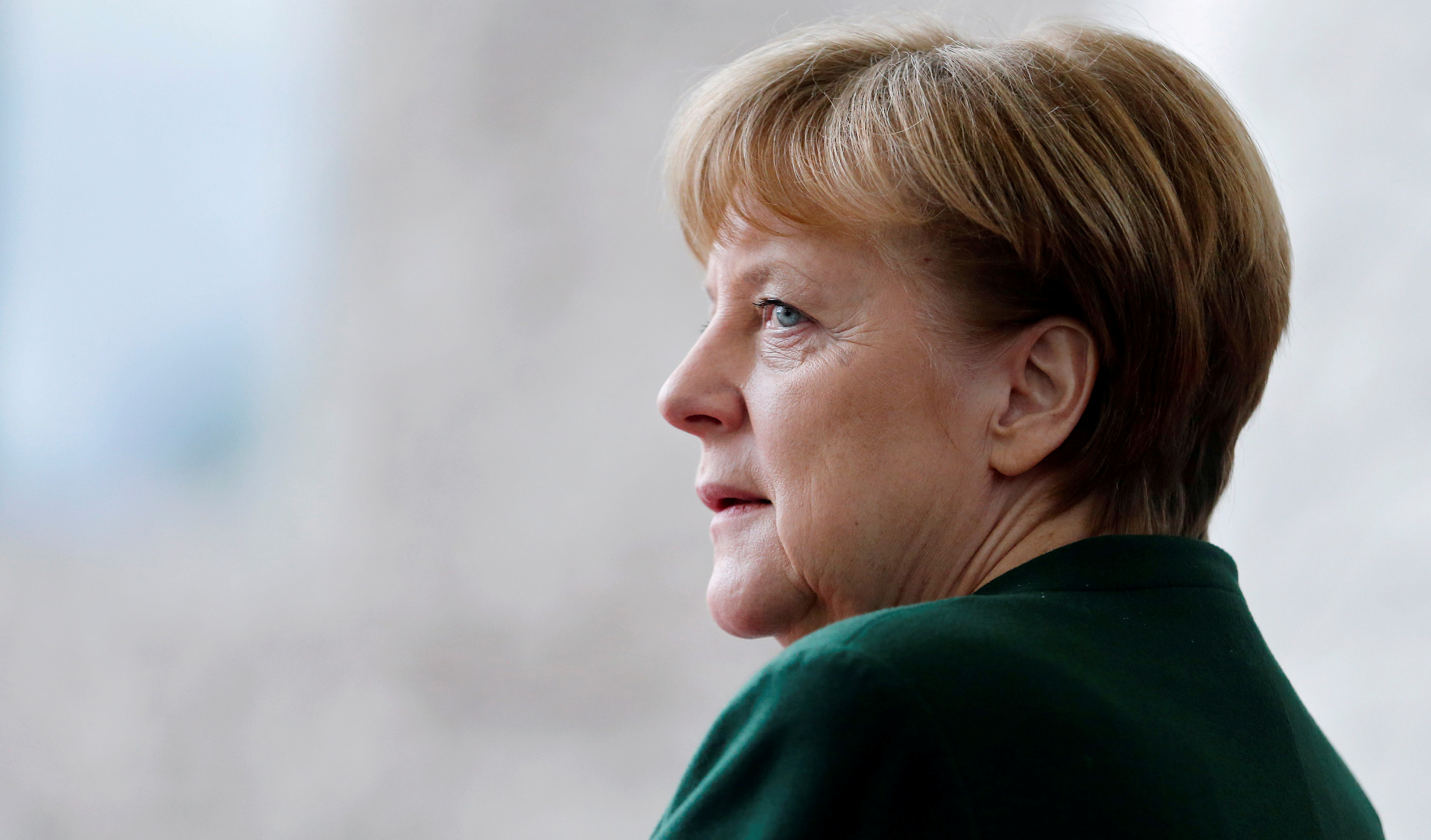 Angela Merkel’s Christian Democratic Union on May 14 won the regional parliament in North Rhine-Westphalia, ousting a coalition of the Social Democratic Party and the Green party in Germany’s most populous state.

Support for the Greens almost halved to 6.4 percent, while the liberal Free Democratic Party gained four percentage points to 12.6 percent. The far-right Alternative for Germany, which did not exist in 2012, received 7.4 percent of the votes.