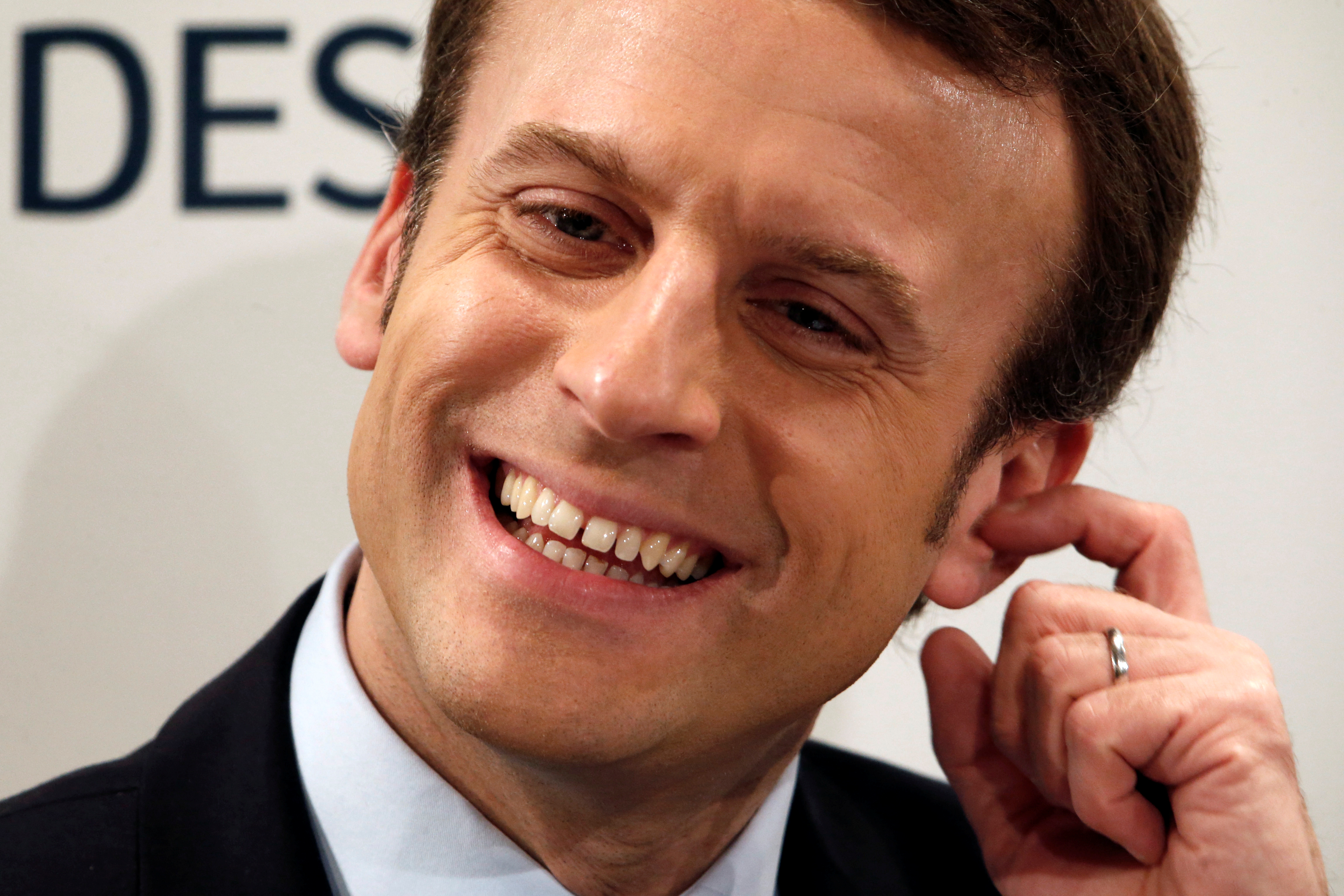 The French presidential favourite wants ministers, not regulators, to set capital rules for banks and insurers. Despite the ECB’s best efforts, oversight remains far from harmonised. Handing the reins to politicians would just add financial stability concerns to the mix.

Emmanuel Macron, head of the political movement En Marche !, or Onwards !, and candidate for the 2017 French presidential election, reacts during a meeting with small business leaders in Puteaux, France, March 6, 2017. REUTERS/Charles Platiau - RTS11NAF

French presidential candidate Emmanuel Macron said on March 6 that he wanted bank and insurance capital rules to be set by EU finance ministers rather than regulators.

The former French economy minister told a conference of leaders of small businesses that regulators were too focused on reducing risk, discouraging banks and insurers from financing the wider economy.

"What I want is that bank and insurers' main solvency and capital rules are discussed at the European level of Ecofin each year and that we set the main rules with targets for financing the economy," Macron said.

The Ecofin Council is made up of the economics and finance ministers from all member states of the European Union.

An Opinionway poll released on March 6 saw Macron beating far-right rival Marine Le Pen with 60 percent of the vote in a second-round run-off between the two.