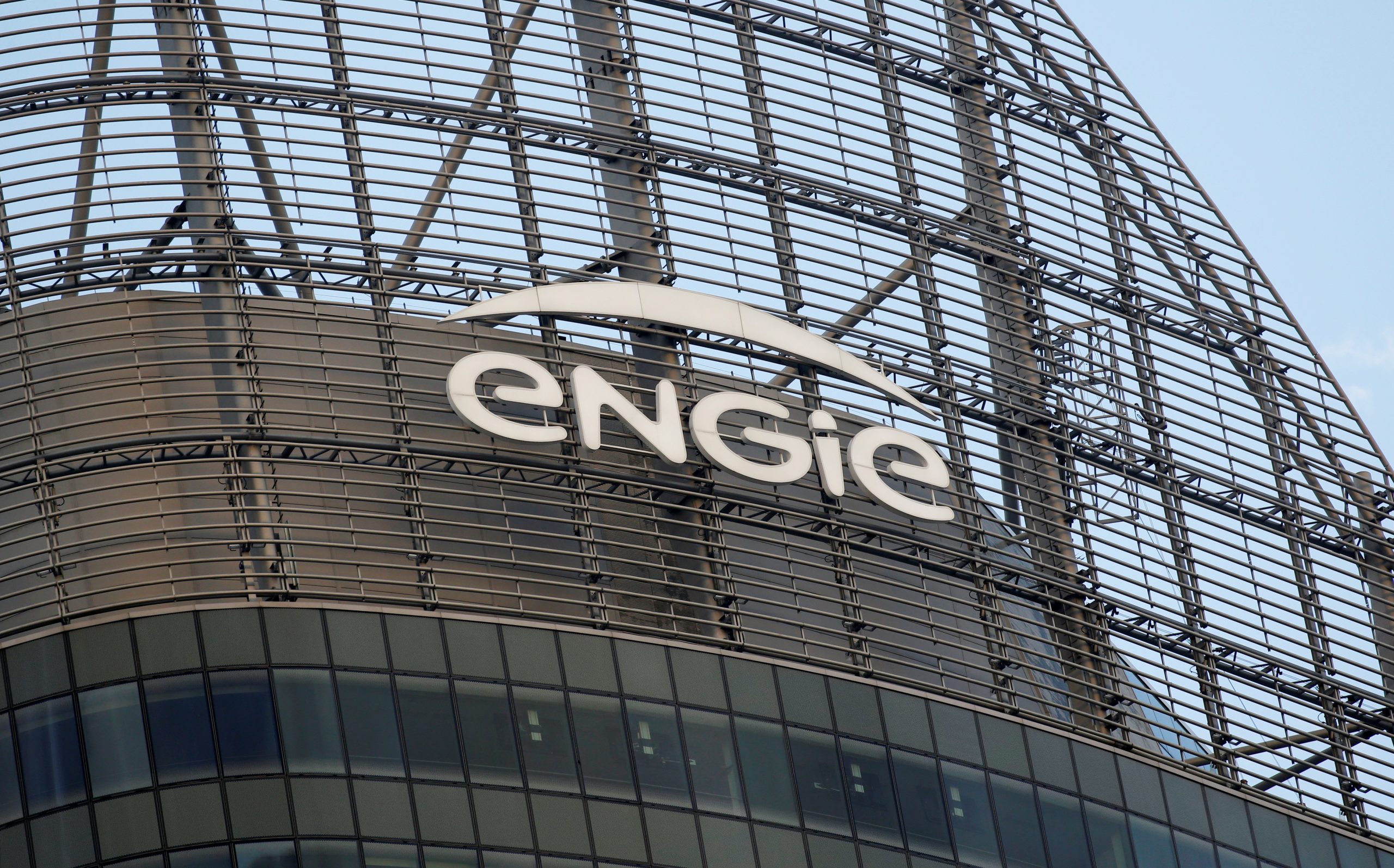 Isabelle Kocher will step down as CEO of the $42 bln state-backed utility amid a boardroom spat. The government’s claim that the decision was based on economic reasons is hard to justify. President Emmanuel Macron will struggle to shake off the image of an unpredictable steward.

A logo of French energy company Engie is seen at an office building in La Defense business district in Courbevoie near Paris, France, October 12, 2019.

The board of French utility Engie has decided not to renew the mandate of Chief Executive Isabelle Kocher, according to a company statement on Feb. 6.

The Paris-based company said “the further development of the Group’s strategy required a new leadership”. It added that executive vice president and general secretary Claire Waysand would become interim CEO, while Chairman Jean-Pierre Clamadieu searches for a permanent replacement.

The company’s board also singled out “two critical challenges in Belgium and France, namely how nuclear energy fits into the Belgian energy mix and natural gas in the French one.”

French Finance Minister Bruno Le Maire had previously been quoted as saying it was up to Engie’s board to decide on Kocher’s fate, which had taken on a political dimension.

Reuters reported a person familiar with the government's thinking as saying that Kocher has destroyed value during her tenure by selling assets at too low a price. Sources also told Reuters that representatives of the French state on the utility's board had decided to vote to oust Kocher.

Le Maire added the state had no intention of selling its 23.6% stake in Engie or any plan to dismantle the company, according to a Reuters news report.