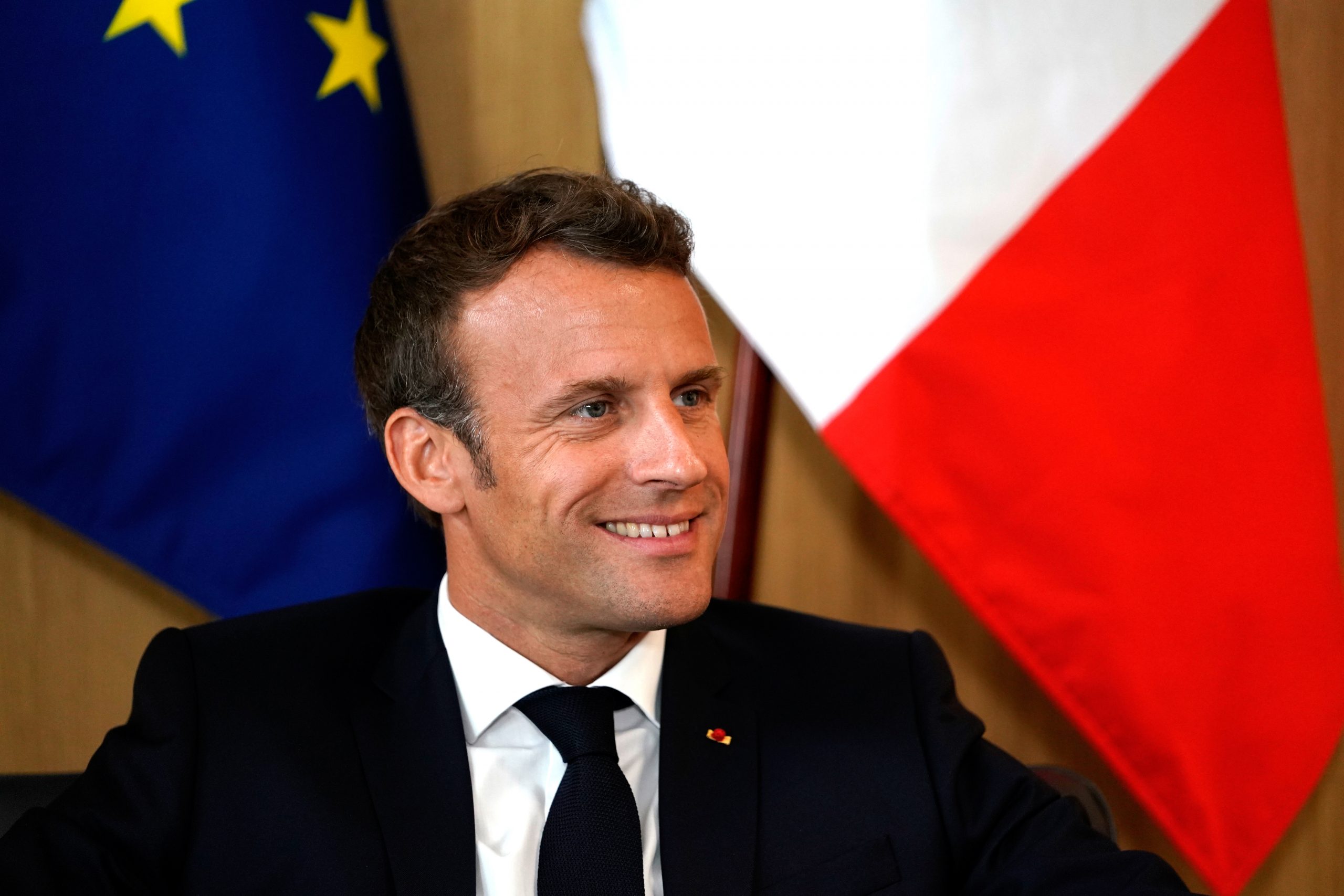 The coming merger with Fiat allows public lender Bpifrance to sell a $1.1 bln stake in the carmaker and triple the government’s money. That would allay investor fears about an overbearing French state and give President Emmanuel Macron more ammo to help entrepreneurs.

Fiat Chrysler Automobiles and Peugeot-owner PSA told their employees they would sign a binding merger agreement in coming weeks, according to a Reuters report on Nov. 26.

In two separate communications through internal channels, obtained by Reuters, the two groups told employees that more than 50 people were involved in the process.

FCA and PSA are in talks to finalise a merger that would create the world's fourth-largest carmaker.