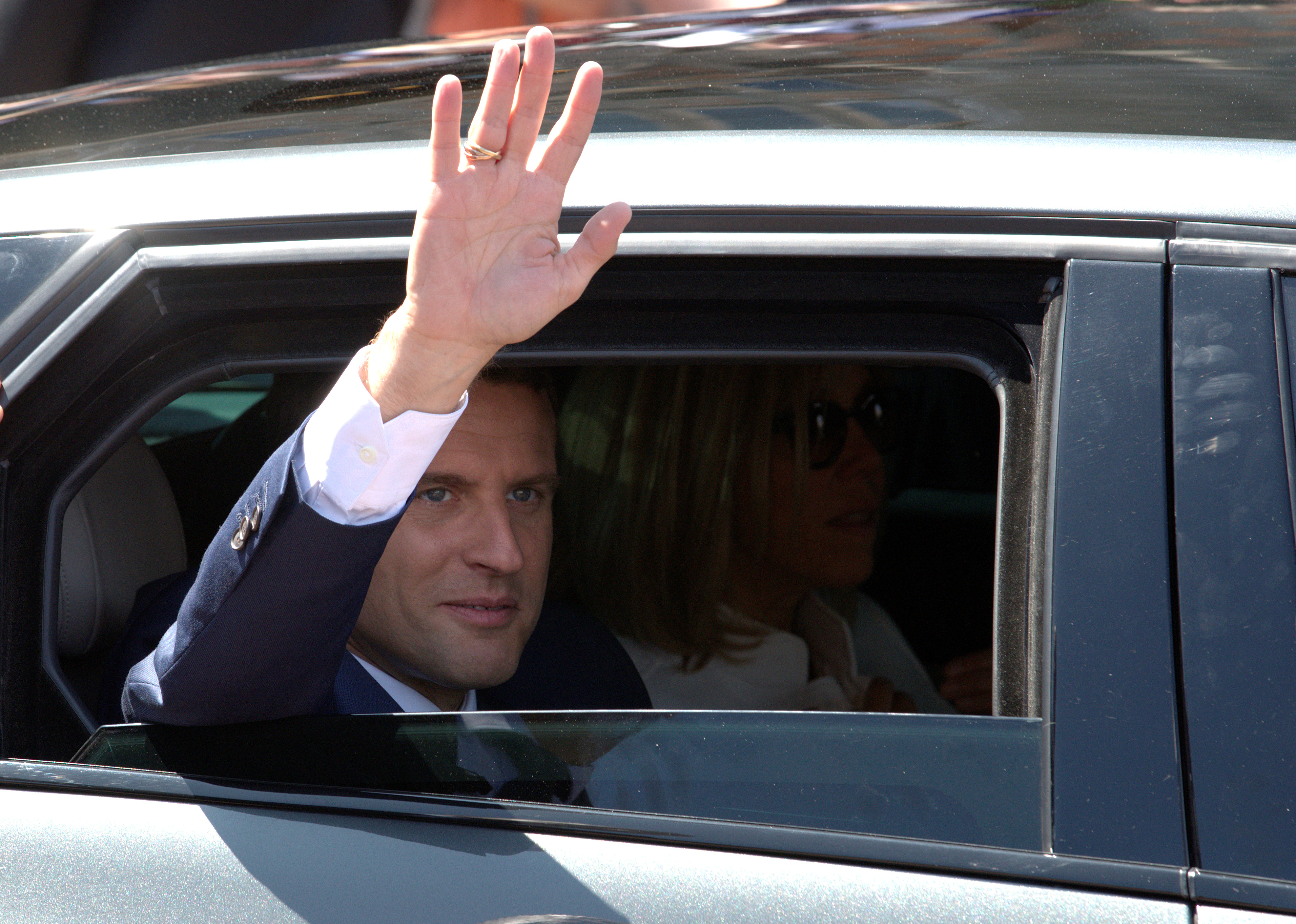 French President Emmanuel Macron’s year-old party is on track to secure a big parliamentary majority after topping the first round of voting. He can present the stunning achievement as a ringing endorsement of his economic reform proposals. Low turnout suggests otherwise.

French President Emmanuel Macron's La Republique En Marche! (LREM) party won a big lead in the first round of parliamentary elections, projected results polls showed on June 11. At the close of voting, pollster Elabe projected that LREM and its Modem ally would win 32.6 percent of the first-round vote.

The centre-right Les Republicains and their allies were forecast to secure 20.9 percent support, the far-right National Front 13.1 percent, and the Socialist party and a grouping of left-wing parties 9 percent. Elabe projected this would translate in the second round into a massive 415-445 seats for Macron’s party and its Modem ally.

The second round of the contest for the National Assembly’s 577 seats will be held on June 18.