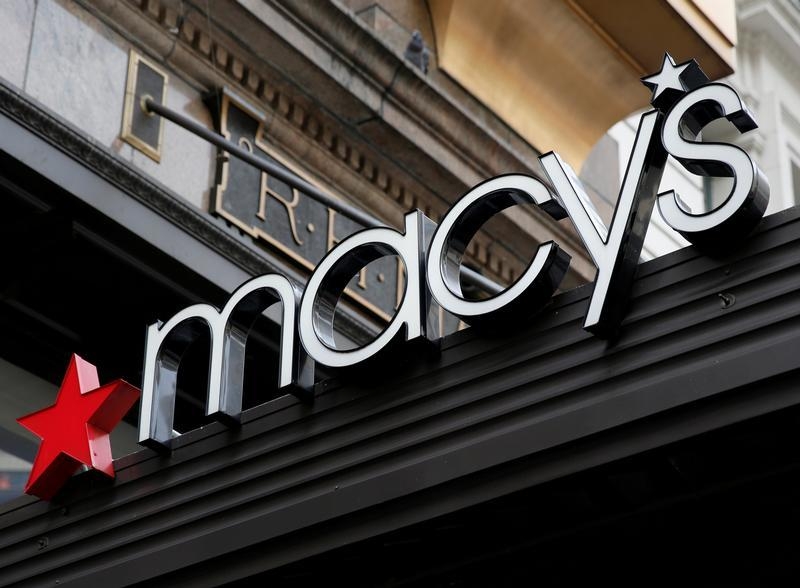 The $12 bln U.S. retailer plans to close 100 of 700 or so stores and sell property as an activist has been urging. Mainstay clothiers like Ralph Lauren and Coach are pulling back, however, as are customers. Macy’s faces more trouble ahead, but investors for now want to believe.

Macy's said on Aug. 11 it plans to shut down 100 stores by early next year, on top of 41 closures in fiscal year 2015. The retailer also is evaluating real-estate opportunities involving four of its flagship stores in various cities, including San Francisco.

The company reported that second-quarter comparable sales declined 2 percent from a year ago. Total net sales for the quarter ended July 30 was $5.9 billion. Net income fell to $11 million from $217 million in the same period a year ago.

Macy's shares increased 14 percent in Thursday morning trading after the results were announced.