For sale in China 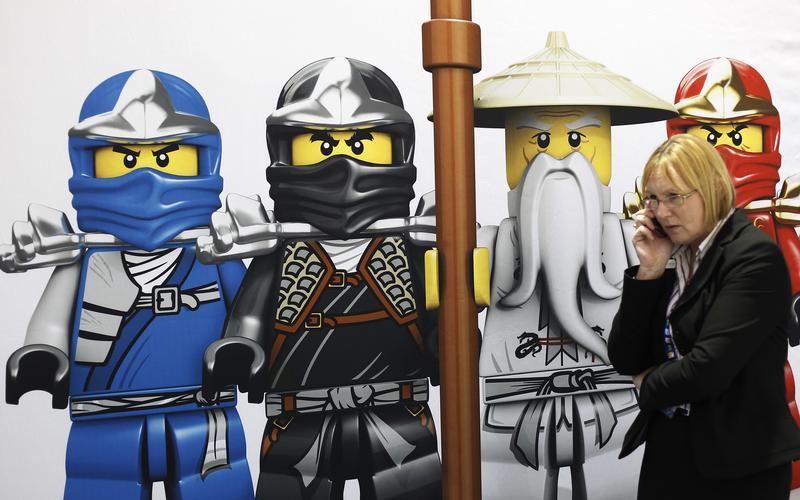 Danish toy maker Lego said on March 18 it plans to build its first factory in China in 2014. A company spokesperson said that the factory would supply around 70 to 80 percent of products sold in Asia, and all of the factory’s produce will go to Asian markets.
Lego’s new factory will be located in Zhejiang. The minimum wage in China’s Zhejiang province was raised by 12.2 percent as of January 1, 2013, according to the China Labour Bulletin, a non-governmental organization based in Hong Kong.
British snack maker Golden Wonder will move production of its Nation’s Noodle brand from China to a factory in Leeds, according to a report by The Guardian on March 17. The core market for the instant noodle brand is the United Kingdom.
One U.S. dollar was equivalent to 6.21 Chinese yuan at close of business on March 21, compared with 6.32 a year earlier.
(Research by Robyn Mak)