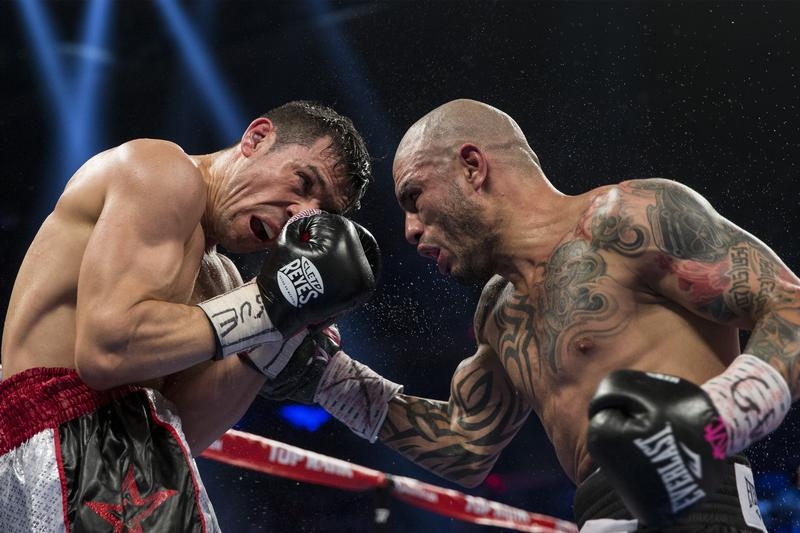 Uppity investors have rattled once unthinkable cages, including $100 bln companies. Now, the family-controlled owner of the New York Knicks and Rangers may carve itself up following shareholder pressure. If such fiefdoms are vulnerable, boards will have fewer places to hide.

Madison Square Garden, which owns the New York Knicks and Rangers, said on Oct. 27 it was exploring separating its entertainment arm and media and sports businesses into two distinct publicly traded companies.

The board also said it would buy back up to $500 million of Class A common stock. In addition, it nominated Nelson Peltz, an activist investor, and Scott Sperling, co-president of private equity firm Thomas H. Lee Partners, to be independent directors. They would replace Alan Schwartz and Vincent Tese, who have been nominated instead by the company’s Class B holders. MSG is controlled by the Dolan family, which owns all the outstanding Class B shares.