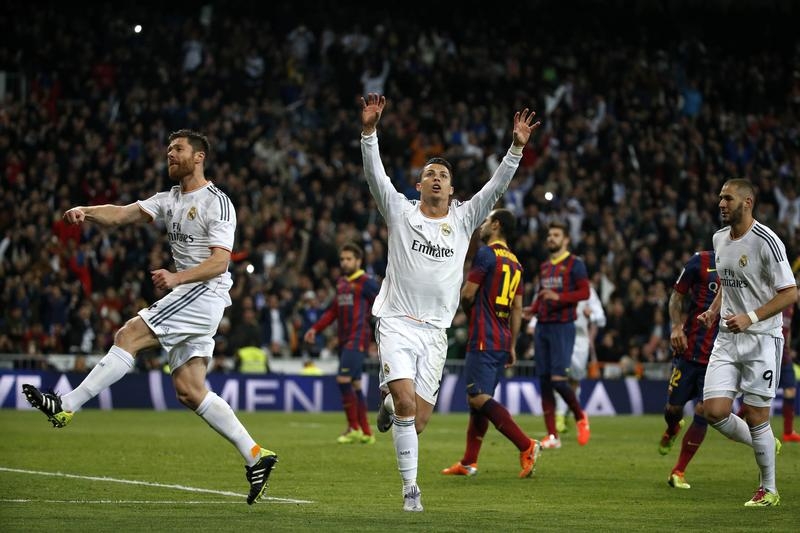 After some very lean years, cash-starved Spanish companies are sidestepping banks and turning to debt capital markets for funds. The IPO market is also resuscitating. Meanwhile, there’s still plenty of restructuring work to do. Growth in fees reflects this bullish recovery.

Spanish investment banking fees rose 70 percent in the first quarter of 2014 against the same period in 2013, according to Thomson Reuters/Freeman Consulting. Forty three percent of the estimated $467 million of fees earned in Spain in the first quarter came from the issuance of bonds.

The shares will begin trading on Madrid’s stock exchange on April 8. Meanwhile, Spanish certification company Applus+ plans to raise as much as 300 million euros in a forthcoming IPO.