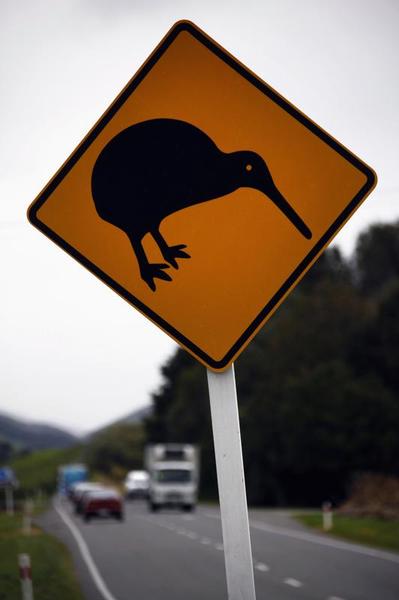 The mafia and Cyprus could trigger a full release of animal spirits. High debt didn’t deter buyers from this month’s Intelsat and SeaWorld initial public offerings. Now comes Qiwi, a Cyprus-domiciled, Russian payment system warning about the potential effects of organized crime, the island’s bailout, money laundering and a dual-class share structure. It puts investor appetite to the ultimate test.

Any appeal will partly derive from providing an alternative to Russia’s heavy reliance on cash. Qiwi operates about 170,000 kiosks that enable consumers to pay bills and top up mobile phones without physical rubles. It also lets customers set up digital wallets to buy items online or make peer-to-peer transfers. Qiwi increased net revenue by 28 percent in 2012, but its digital wallet business grew 80 percent and now accounts for almost a third of sales. The company is also solidly in the black.

Such growth is tempting, considering Qiwi’s room to expand in Russia and other nearby cash-dependent countries. It’s also reasonably cheap. If net income grows at the same pace as last year and the shares sell at the middle of the mooted price range, Qiwi would be valued at about 14 times earnings.

The fear factors will have something to do with that. Qiwi spells out rather plainly Russia’s history of corruption, crime and political problems. The company has experienced it first-hand, too. A Moscow court ruled that an aluminum company used Qiwi’s kiosks to launder money.

Incorporating in the offshore haven of Cyprus could mean Qiwi gets asked to help foot the country’s economic or military expenses, it cautioned in the prospectus. There are other legal hazards, too, given there’s virtually no legislation covering electronic payment in some jurisdictions where it operates. Investors also won’t have any real say in how Qiwi is run. Super-voting stock means insiders will keep control of 97 percent of the votes.

Heavy debt is at least measurable when contemplating an IPO like Intelsat’s or SeaWorld’s. In this, case, though, it’s hard to imagine a more toxic mix of unquantifiable, yet equally real, risks to an investment. If Qiwi shares can be sold, it’ll be a small but significant indicator of the market’s mob mentality.

Investors in Qiwi said on April 19 they would sell up to $216 million of shares in an initial public offering that would value the Russian payments company incorporated in Cyprus at $936 million. Qiwi will not receive any proceeds from the sale of 12 million shares at an indicated price range of $16 to $18 per share.
Net revenue at the company increased 28 percent in 2012, to $136 million. Operating profit increased 65 percent to $49 million.
Because of a dual-class share structure, existing investors will own approximately 97 percent of the vote following the IPO. The selling shareholders include co-founders Sergey Solonin and Mail.RU.