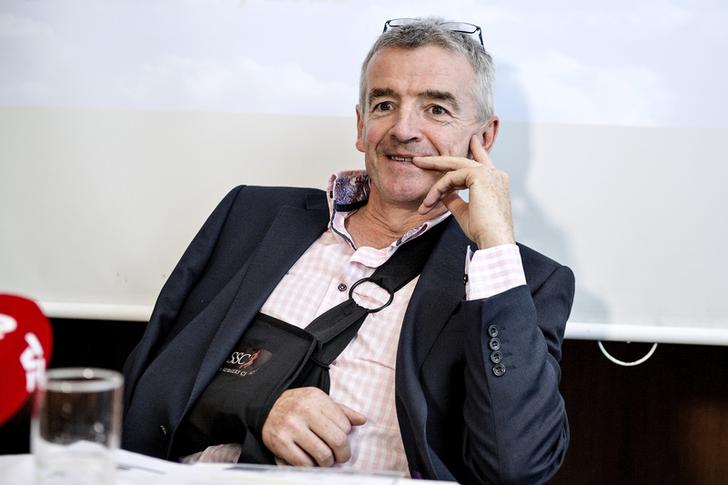 The lure of cheap flights has proved a match for Europeans’ fear of terrorism. The Irish carrier lowered prices after attacks in Paris, attracted 20 pct more passengers in the latest quarter than a year earlier, and even expanded its margins. High-cost rivals can’t keep up.

Ryanair on Feb. 1 raised its full-year passenger forecast for 2016 by 1 million to 106 million and said the growth will enable it to hit its annual earnings target, despite falling ticket prices due to security alerts in Europe and cheaper oil. The Dublin-based airline had increased its full-year profit forecast by 25 percent in early September.

Ryanair last year was the first airline in the world to carry 100 million international passengers. It plans to carry 26 percent more passengers in the first three months of 2016 compared to the same period last year.

Between October and December, the third quarter of Ryanair’s financial year, the airline more than doubled earnings to 103 million euros. Passenger numbers rose by one-fifth to 25 million.