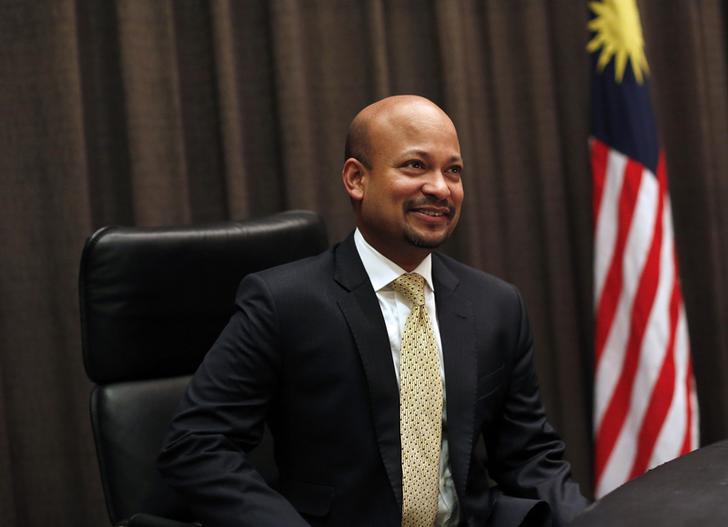 The empire-building delays of 1Malaysia Development are over. To reduce its $12 bln of debt, the opaque energy-to-real estate sovereign vehicle will give up on new deals and bring in partners. A well-handled overhaul could restore battered investor confidence in the country.

Following a strategic review, the group will run its three main units as standalone entities with independent governance. Edra Energy, which holds 1MDB’s energy assets, aims to raise capital in 2015, most likely through an initial public offering.

The group’s real estate assets will be split between Tun Razak Exchange (TRX) and Bandar Malaysia. TRX is a 70-acre (28-hectare) development of a new financial centre in Kuala Lumpur. Bandar Malaysia is a 495-acre mixed-use development that will include the terminus of a planned high-speed rail link to Singapore. TRX and Bandar Malaysia will continue to be ultimately owned by the Ministry of Finance.

To raise further cash, the property companies aim to enter into equity partnerships with government-linked and private companies. 1MDB may also sell additional land it has acquired for development.

The review was led by Arul Kanda, who became the fund’s president and group executive director in January. 1MDB expects to implement its plans over the next 12 months.

1MDB said on Feb. 13 it had settled in full a 2 billion ringgit ($553 million) loan it owed local banks without providing any further details. The unexplained delay in meeting earlier repayment deadlines had rattled the country’s markets. The loss-making fund’s total borrowings rose 15 percent to 41.9 billion ringgit in the year ended March 31, 2014.

1MDB was established in 2009 by Prime Minister Najib Razak. The company raises and invests its own capital.