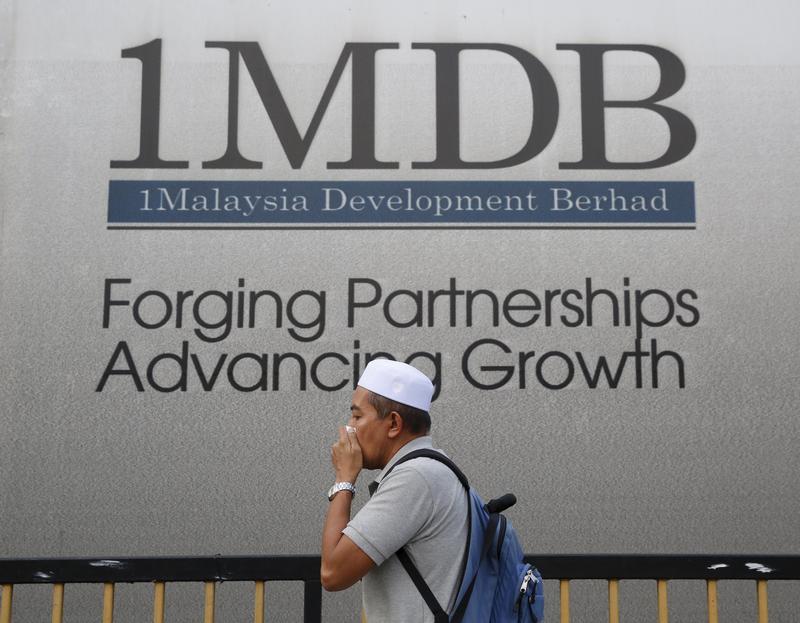 A $1.7 bln deal to sell a prime Kuala Lumpur development project to a Malaysian-Chinese consortium has lapsed. The two sides disagree about what went wrong. In any case, Malaysia could now do a deal that is better, politically and financially, as it seeks to fix the 1MDB mess.

A man covers his mouth as he walks past a 1 Malaysia Development Berhad (1MDB) billboard at the funds flagship Tun Razak Exchange development in Kuala Lumpur, Malaysia, February 27, 2015. Malaysian Prime Minister Najib Razak slammed a report that said close to $700 million was wired to his personal account from banks, government agencies and companies linked to the debt-laden state fund 1MDB, claiming this was a "continuation of political sabotage." Picture taken February 27, 2015. REUTERS/Olivia Harris - RTX1IUO2

A $1.7 billion property deal to ease the debt burden of Malaysian state fund 1MDB fell through on May 3.

TRX City, a former 1MDB division now owned by the finance ministry, said the deal to sell 60 percent of Bandar Malaysia, a major development project in Kuala Lumpur, lapsed because the buyers "failed to meet the payment obligations". The project, covering 486 acres, will include a hub for a digital free-trade zone and a terminal for a high-speed rail link to Singapore.

TRX City said it was now looking for a "master developer" but the ministry would remain its sole shareholder.

Iskandar Waterfront Holdings, owned by Malaysian tycoon Lim Kang Hoo, and China Railway Engineering Corp (CREC) announced in December 2015 they would buy the stake in Bandar Malaysia from 1MDB for 7.41 billion ringgit, a sum now equivalent to $1.7 billion. The Malaysian-Chinese consortium said the termination notice did not accurately reflect the circumstances and it was reviewing the situation with its lawyers.