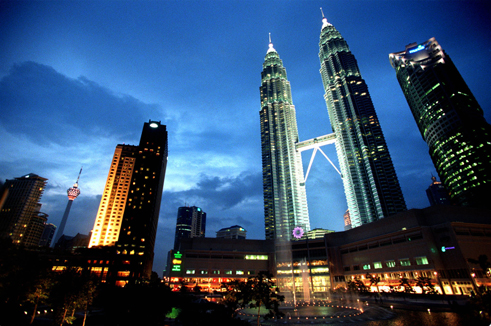 The government’s efforts to support the Malay majority have hollowed out the nation’s talent pool and hurt growth. Encouraged by a boost in public spending, private sector investment rose at a 25 percent rate in the second quarter. That could make faster growth self-sustaining.