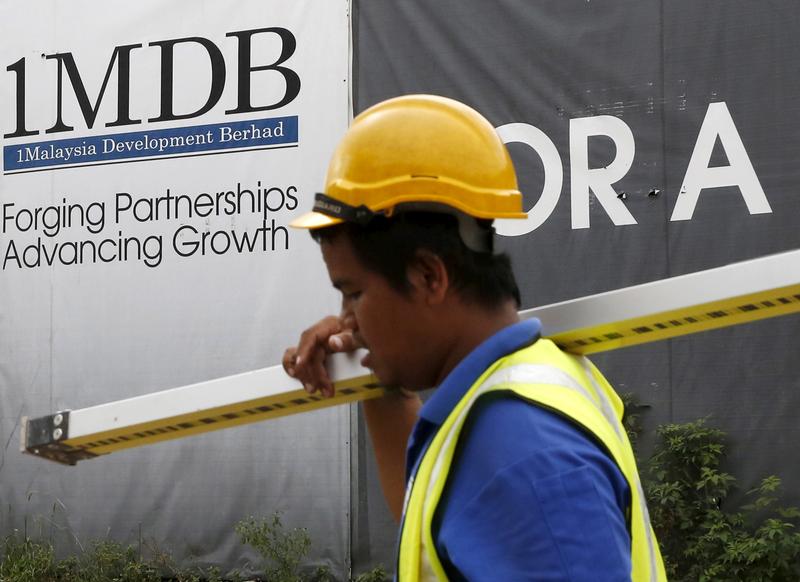 China Nuclear wants to float assets acquired for $2.3 bln from disgraced 1MDB. A Kuala Lumpur listing may smooth local misgivings over Chinese ownership. But it is unclear if investors are ready to look beyond the fund scandal. Recent listings also suggest it will be a hard sell.

Edra Power, a business formerly owned by Malaysia’s disgraced sovereign fund 1MDB, has hired banks to advise on an initial public offering for later this year, IFR reported on July 13.

BNP Paribas, Credit Suisse, Hong Leong, ICBC, and RHB will work on the listing that will seek to raise between $500 million and $1 billion, the Thomson Reuters publication said. It added that Edra has been struggling to hire banks for its IPO and earlier this year withdrew the request for proposal days after launching it.

1MDB originally targeted a listing for the business in early 2015 that would raise $3 billion, sources told Reuters Breakingviews at the time.