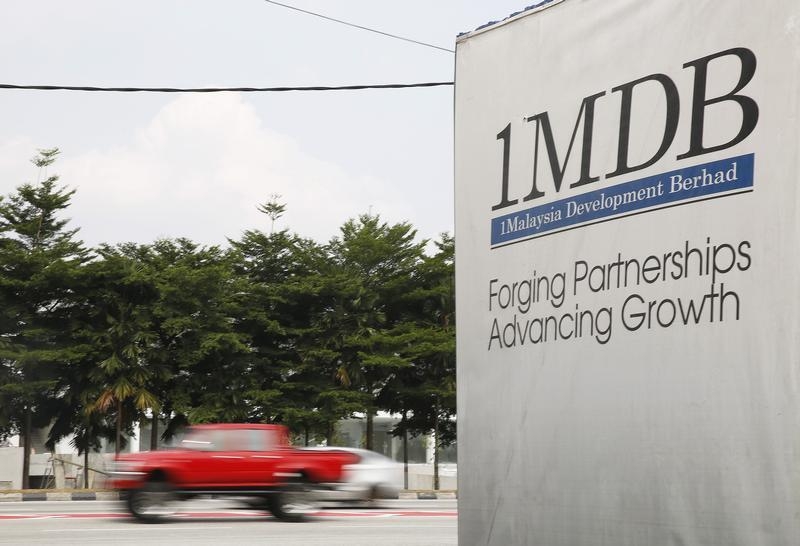 Malaysia is getting another sovereign lifeline. State-owned China General Nuclear Power will buy the energy assets of troubled sovereign fund 1Malaysia Development Berhad for 9.83 billion ringgit ($2.3 billion). That is a big step towards solving 1MDB’s debt troubles. But it will do little to ease the pressure on the currency or on embattled Prime Minister Najib Razak, who also chairs 1MDB’s board of advisers.

1MDB is selling the power plants, which stretch from Malaysia to Pakistan, for around 18 percent less than the equity value it paid for them between 2012 and 2013. People familiar with the process say the deal including debt could be worth as much as 18 billion ringgit. So this will help hugely with debt reduction. The fund had 38 billion ringgit of net borrowings in March 2014, the last period for which 1MDB published accounts.

The quid pro quo for China, which paid more than domestic bidders were willing to hand over, could be future power and rail contracts.

The next step financially will be executing on a $5 billion bailout from International Petroleum Investment Co, which is chaired by Abu Dhabi royal and Manchester City owner Sheikh Mansour bin Zayed Al Nahyan. His investment vehicle was forced to help because it had jointly guaranteed some bonds that 1MDB issued to fund its ill-fated spending spree. To conclude the rescue, 1MDB must now hand over assets – which it says will probably be in the form of U.S. dollar cash deposits and fund units – within six months.

Even then, a wider mess remains. The ringgit has slid 23 percent this year against the dollar. The fund is still at the centre of various probes from Malaysia to Switzerland and the United States amid allegations of graft and mismanagement. The scandal is a deterrent to foreign investors, and means increased political risk, as Najib fends off challenges from the opposition and disquiet from within his own ruling party. The slide in the price of crude oil, which Malaysia depends upon to finance its federal budget, adds extra pressure. 1MDB may be moving to fix its debt problems but Malaysia remains fragile.

This story has been corrected to show that 1MDB intends to pay IPIC in cash and fund units, not real estate.

State-owned CGN will also assume all the debt of the power unit, Edra Global Energy, although the Malaysian fund did not say how much that would be.

State-owned CGN will also assume all the debt of the power unit, Edra Global Energy, although the Malaysian fund did not say how much that would be.