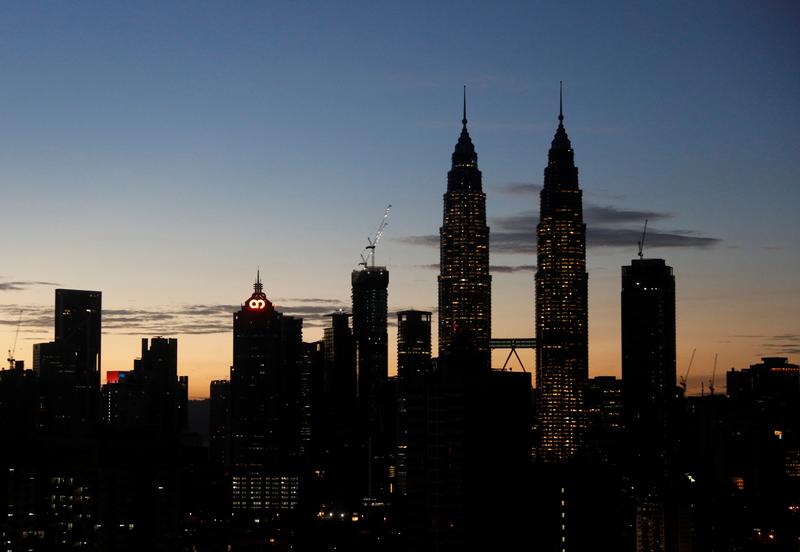 A view of Kuala Lumpur skyline in Malaysia February 16, 2017.

Malaysia's September exports rose 14.8 percent from a year earlier, slowing in pace for the second month in a row, despite strong demand for manufactured goods in China and Europe.

Consumer prices rose 4.3 percent in September from a year earlier, compared with 3.7 percent in August. It was the highest rate since April due to rising costs for transportation, food and non-alcoholic beverages.