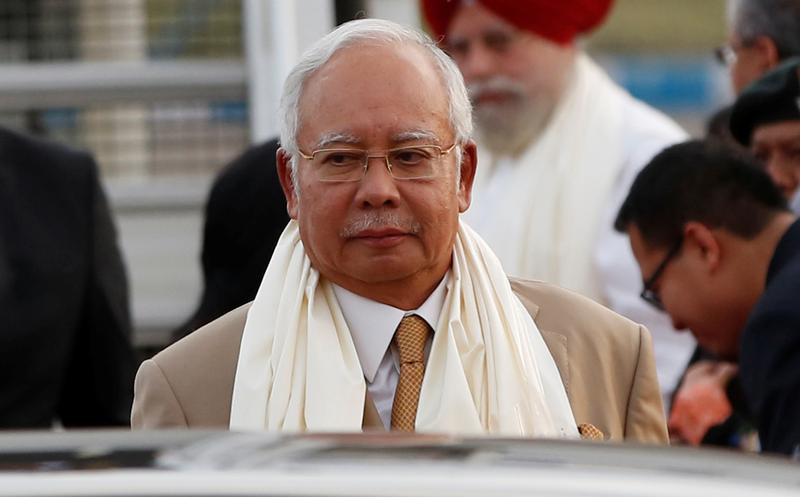 A deal with Abu Dhabi puts Malaysia on the hook for $3.5 bln of the disgraced fund’s debt and leaves a dispute over a further $3.5 bln unresolved. That is a costly attempt to patch up relations between the states and avoid potential embarrassment before an election.

Malaysia's Prime Minister Najib Razak walks towards his car after his arrival at the airport in New Delhi, India, March 31, 2017. REUTERS/Adnan Abidi - RTX33J5T

Malaysia and Abu Dhabi on April 24 agreed to settle a debt dispute and move to end arbitration proceedings.

As part of the deal, 1MDB and Malaysia's Minister of Finance will also re-assume responsibility for all future interest and principal payments for two bonds the fund issued, which are worth $1.75 billion each and are guaranteed by IPIC.

Last April, the Abu Dhabi fund started making interest payments on the notes due in 2022 after the Malaysian fund had stopped paying its dues. Prime Minister Najib Razak is also the country's minister of finance.

This includes a $3.5 billion payment by 1MDB to an entity with an almost identical name to IPIC subsidiary Aabar, according to two people familiar with the situation. IPIC has said it did not receive the money.

Two former executives of the Abu Dhabi fund are named in U.S. lawsuits seeking to seize $1 billion in assets bought with money allegedly stolen from 1MDB.