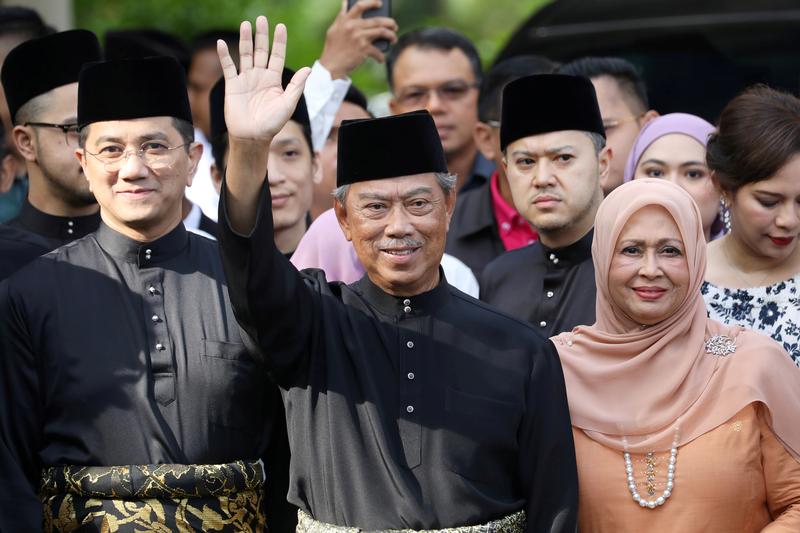 A surprise new prime minister is supported by the party whose ex-leader is on trial over 1MDB. That undercuts a fight against corruption. It also resets talks with the Wall Street bank over its role in the fund scandal, even if this government may reconsider an $8 bln tab.

Muhyiddin Yassin was sworn in as Malaysia’s prime minister on March 1 after the king said he may have the majority support among lawmakers in parliament. Muhyiddin’s support includes the United Malays National Organisation, the party ousted from power in the 1Malaysia Development Berhad sovereign fund scandal.

The move is a setback for Mahathir Mohamad. He resigned as prime minister on Feb. 24, effectively bringing down his Pakatan Harapan coalition. Mahathir had been angry that he was pressured by supporters of his old rival and coalition ally, Anwar Ibrahim, to set a clear timeline to hand over power to him, unnamed political sources told Reuters.

Muhyiddin was deputy prime minister between 2009 and 2015 before being sacked and ousted from UMNO for questioning former Prime Minister Najib Razak’s handling of 1MDB.