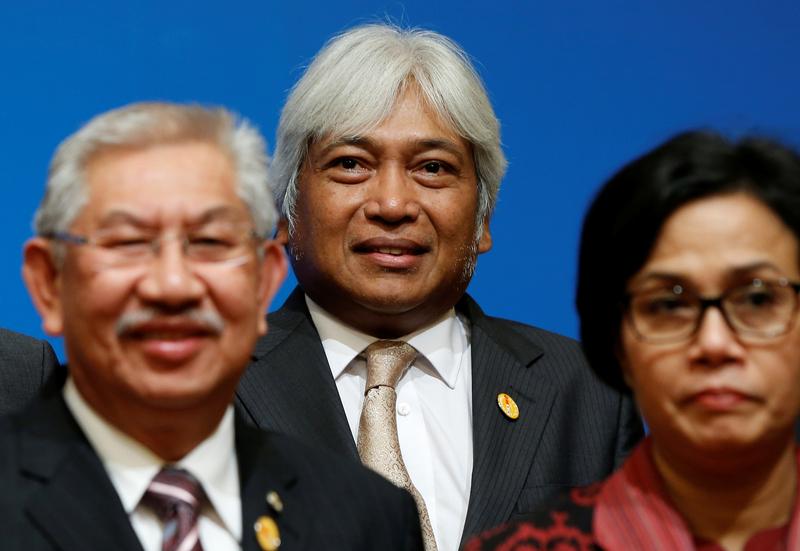 The central bank is the latest institution caught in the backlash over the disgraced wealth fund, with the mooted departure of its governor. More heads will roll in the bureaucracy and beyond, creating extra uncertainty just as external pressures mount and fiscal plans shift.

Malaysia’s central bank governor, Muhammad Ibrahim, is discussing the terms of his departure, Reuters reported on June 5, citing people aware of the discussions. His replacement could be announced as early as June 6.

Muhammad, a career official at Bank Negara Malaysia, was appointed in 2016. His term had been due to run until 2021.

New Finance Minister Lim Guan Eng said last month that funds from a land sale made by the government to the central bank for about $500 million were used to pay dues owed by disgraced sovereign wealth fund 1MDB. The central bank has said the transaction complied with government requirements.