Not banking on it 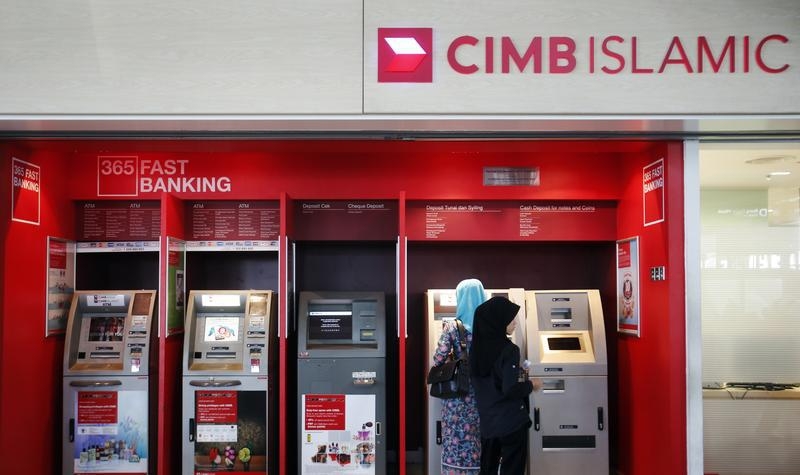 A $26 bln merger of CIMB with two smaller rivals will create the country’s largest bank by assets. Yet current share prices point to hurdles such as opposition from a Gulf investor or even a counterbid. A Malaysian pension fund could seal the deal, if it’s allowed to vote.

Malaysia’s CIMB Group, RHB Capital, and Malaysia Building Society (MBSB) announced on Oct. 9 an agreement to combine in a deal that would create the country’s biggest bank by assets.

The three banks which have a current combined market capitalisation of 86.1 billion Malaysian ringgit ($26.4 billion) said they have submitted a proposal for the combination to the country’s central bank.

Under the two-part proposal, RHB will issue new shares to buy its larger rival CIMB. One RHB share will be swapped for 1.38 CIMB shares.

That values CIMB at 7.267 ringgit per share or a 0.4 percent premium to the closing price on July 9, the day before the three announced they were in talks.

CIMB’s Islamic subsidiary will also acquire Malaysia Building Society at a price of 2.82 ringgit per share or a 20.5 percent premium to the undisturbed value. Shareholders in MBSB have the option to receive new shares or cash.