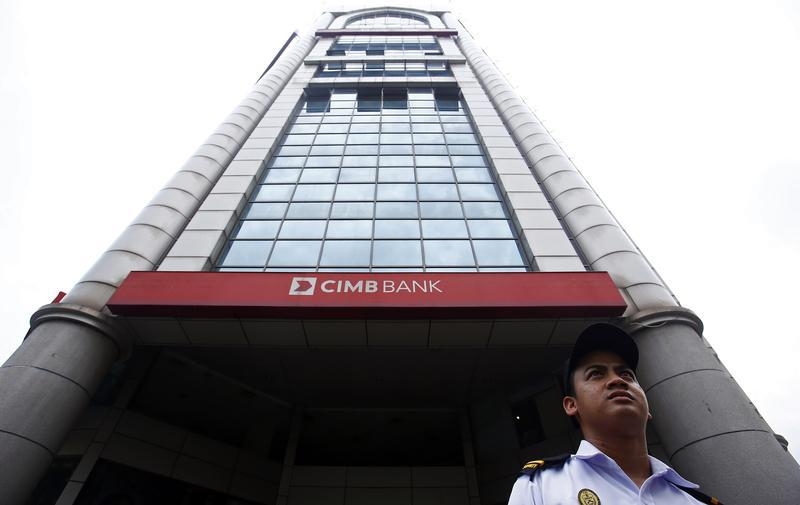 Investors are cheering the apparent failure of the latest attempt to create a $20.5 bln national banking champion. Merging CIMB with two smaller rivals was always going to be tricky. Falling share prices and a tough economic outlook have upset another big government-backed deal.

A security guard stands outside a CIMB bank branch in Shah Alam July 17, 2014.

A proposed merger led by Malaysia’s CIMB Group to create the country’s biggest bank by assets has been called off, The Edge Financial Daily reported on Jan. 13.

The terms for the deal no longer make sense as the industry outlook worsens, the Edge said, citing people with knowledge of the matter.

CIMB, RHB Capital, and Malaysia Building Society (MBSB) announced on Oct. 9 an agreement to combine in a cash and share deal that would have been the Malaysia’s biggest merger.

Shares in CIMB and RHB have fallen 27.2 percent and 11 percent, respectively, from their undisturbed value on July 9, the day before the banks announced they were in talks.

That compares to an 8 percent decline in the benchmark Malaysian index over the same period.