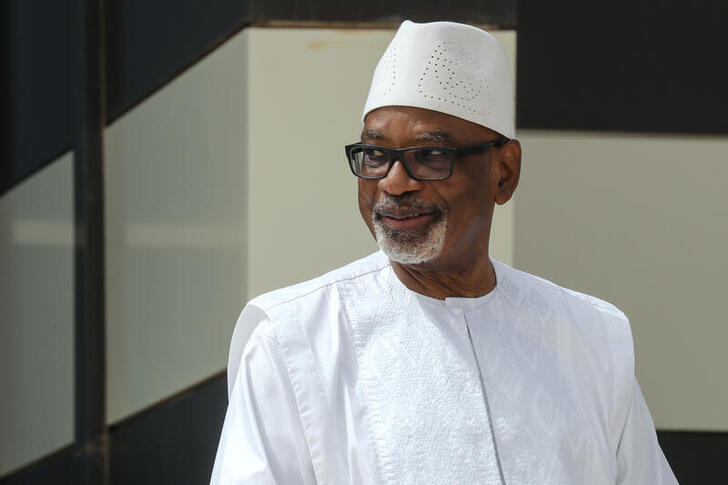 President Keita quit after soldiers seized him at gunpoint. His exit from the helm of a hollowed-out Saharan state changes little for foreign firms like Resolute Mining. But with no clear government and Islamists controlling half its territory, Mali is a geopolitical problem.

The rebels, who called themselves the National Committee for the Salvation of the People, declared on Aug. 19 that they wanted to hold elections and restore civilian rule “within a reasonable time limit”.

Mahmoud Dicko, a Salafist imam who had spearheaded weeks of mass protests against Keita, would work with the rebels to restore civilian rule, the M5-RFP opposition coalition said in a statement on Aug. 19.

Shares in Mali-focused gold mining companies Resolute Mining and Hummingbird Resources fell 17% and 10% respectively on Aug. 19. The stocks were broadly unchanged on Aug. 20.