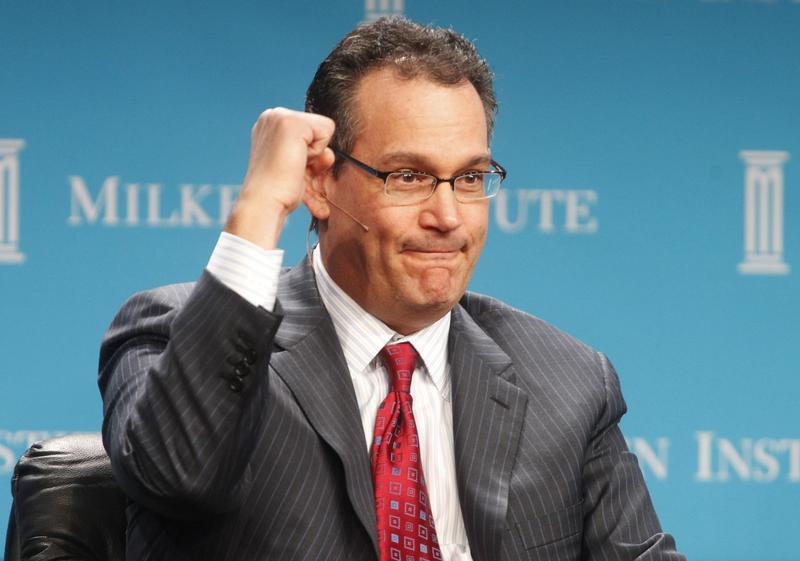 Simon Property is putting its hostile tendencies to the test again. Frustrated by being ignored in private negotiations, the biggest U.S. shopping center owner unveiled to the public its $22 billion offer to buy rival Macerich. Simon has used similar tactics before with mixed results. Real estate tends to require some aggression, but it can backfire.

The predator positioned itself last summer when it quietly bought a small position in Macerich. Soon after, Macerich dealt an 11 percent ownership stake to a Canadian retirement fund in exchange for control of five malls they jointly owned, suggesting it might have sought a friendly backer after sniffing out Simon’s presence. Macerich waived a share-limit provision to bring on board the Ontario Teachers’ Pension Plan, which agreed to vote part of its stock with the Macerich board.

Simon’s provocative methods also precede it. It owns or invests in over 225 retail-based properties and has made plenty of unsolicited bids over the last decade, including for Taubman Centers, Mills, General Growth Properties and the UK’s Capital Shopping Centres (now named Intu Properties). In many cases, the clubby proclivities of real estate moguls and family-controlled ownership structures mean that polite entreaties often go only so far.

The trouble for Simon is that hostilities have limits, too. The Taubmans secured support from legislators in hometown Michigan to ward off being acquired. General Growth found refuge with other investors as it emerged from bankruptcy. Simon abandoned its pursuit of Capital Shopping after its quarry refused to open its books and demanded a much higher price.

A combination with Macerich could make strategic sense, especially with rising interest rates potentially jeopardizing the investment-yield appeal of the two companies. And Simon is offering a healthy 28 percent premium to where Macerich valued its own shares in last November’s swap with the pension fund.

At the same time, Macerich can easily escape Simon’s clutches if it wants. Seeking out a friendlier suitor would be one option. And although its headquarters are in California, Macerich is incorporated in Maryland, a state that allows companies to stagger the terms of directors at a moment’s notice without shareholder approval. That would prevent Simon from gaining control of the board, and leave Simon’s assertive ways falling flat once more.

Simon Property on March 9 made public an unsolicited offer to buy rival U.S. mall operator Macerich for about $22.4 billion, including the assumption of debt.

In a letter to Macerich Chairman and Chief Executive Arthur Coppola, Simon Property Chairman and CEO David Simon said he was “disappointed” he hadn’t heard back after the two men had met more than a week ago.

The $91-a-share bid represents a 30 percent premium to where Macerich shares closed on November 18, 2014, the last trading day before the disclosure of Simon’s 3.6 percent stake in the company. Simon’s offer involves half cash and half Simon common stock.

As part of its offer, Simon Property said it had reached an agreement in principle to sell some Macerich assets to General Growth Properties.