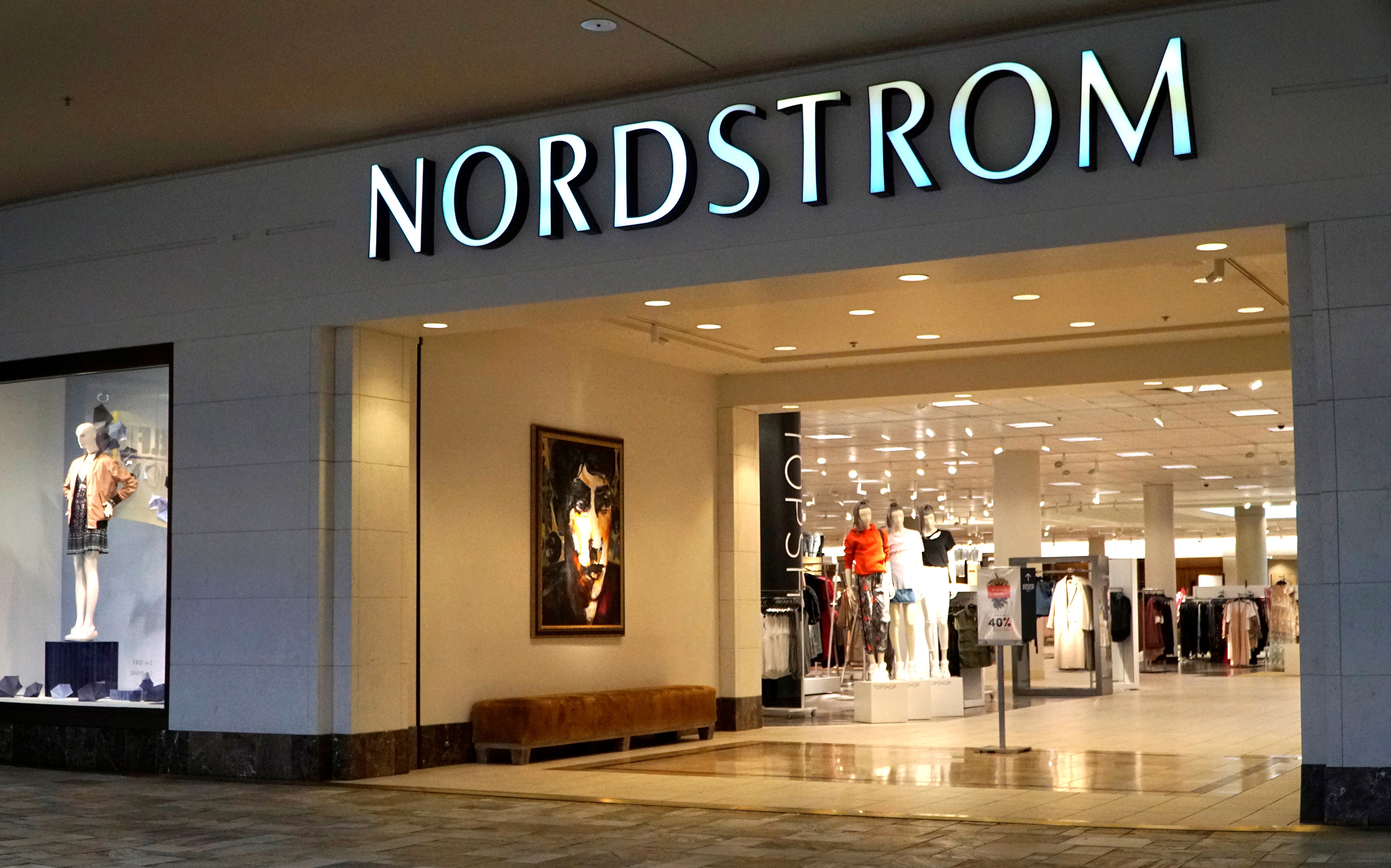 Brookfield Asset Management launched a $5 bln fund to invest directly in retailers. It’s an effort to salvage some of the Canadian mall owner’s top customers. As Neiman Marcus and J.C. Penney march into bankruptcy, other real estate owners will rethink traditional rents, too.

The Nordstrom store is pictured in Broomfield, Colorado, February 23, 2017.

Brookfield Asset Management announced on May 7 the launch of the Retail Revitalization Program. The $5 billion fund will focus on retail businesses that have $250 million or greater in normalized revenue and have been operating for at least two years.

Nordstrom reported on May 28 that sales for its first quarter, which ended on May 2, declined 40% year-over-year.

Macy’s on May 21 released preliminary first-quarter results that forecast revenue will fall about 45% year-over-year and an operating loss of $900 million at the high end of the range. The company notified its banking partners of plans to access additional capital.