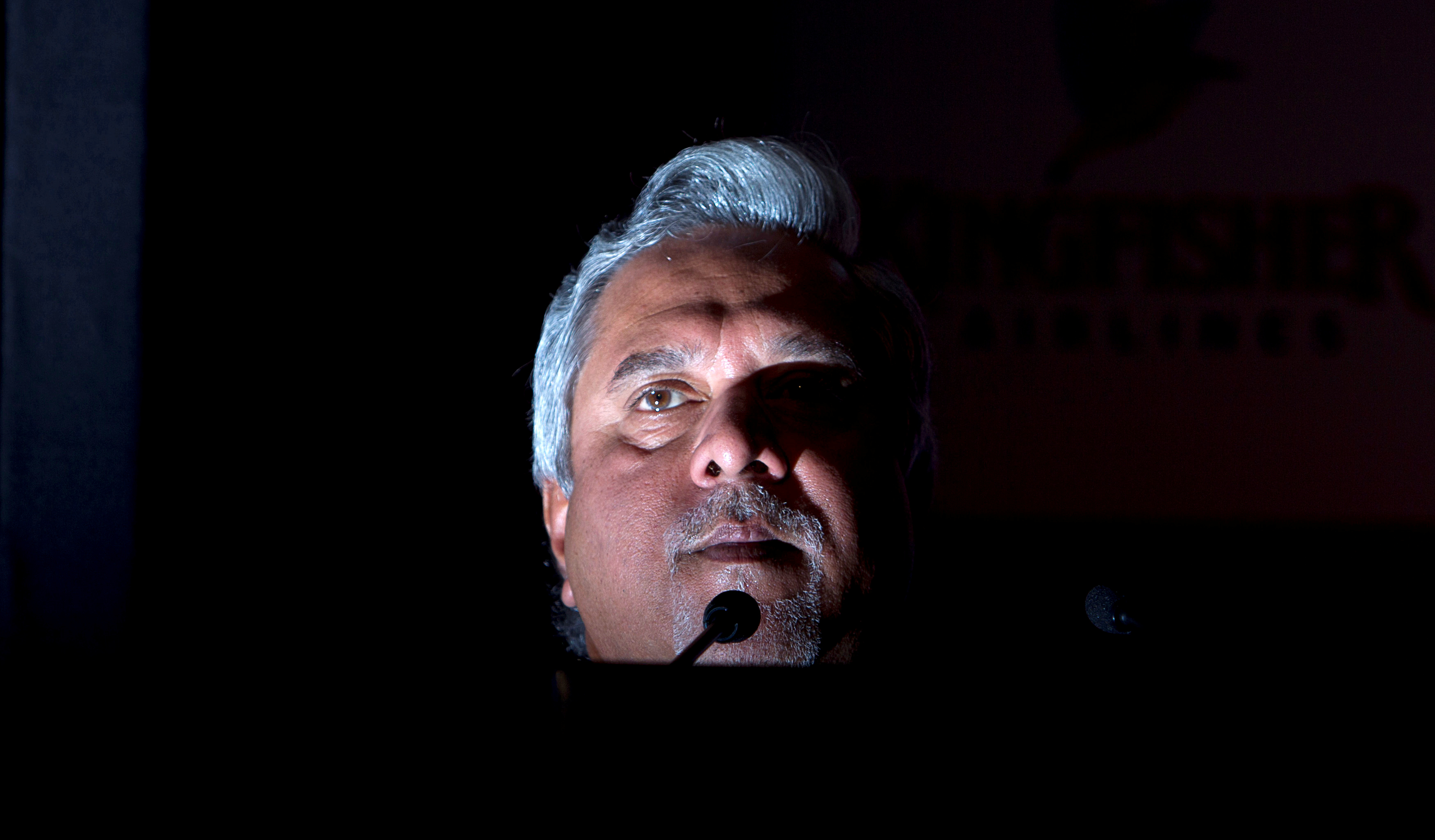 Liquor baron Vijay Mallya fled to the United Kingdom after banks sued to recover $1.4 billion. If his arrest leads to extradition it would make an example of the poster child of India’s bad loan problem. That would help New Delhi sell any bailout of state banks to the public.

Indian businessman Vijay Mallya was arrested in London on April 18, the Metropolitan Police said in a statement.

The 61-year-old tycoon was arrested on behalf of the Indian authorities over accusations of fraud and was due to be presented in Westminster Magistrates' Court the same day.

India had asked Britain to extradite Mallya to face trial after the liquor and aviation tycoon fled there last March after banks sued to recover about $1.4 billion that Indian authorities say is owed by his now-defunct Kingfisher Airlines.

Mallya has repeatedly dismissed the charges against him.